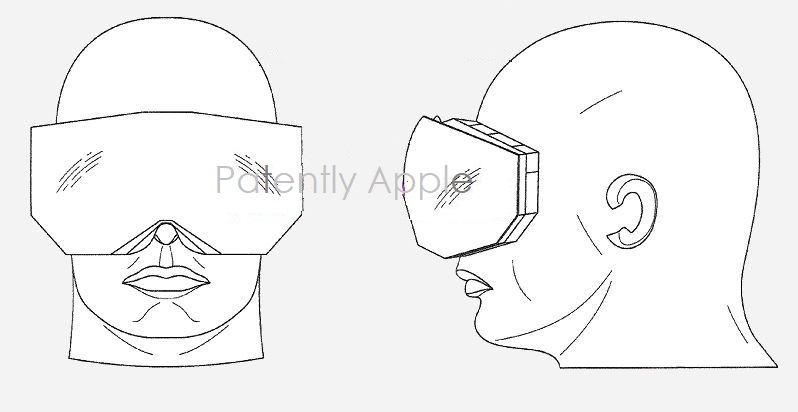 A new report from United Daily News in Taiwan states that Tianfeng International Securities analyst Ming-Chi Kuo said in his latest report to clients that it is predicted that Apple will launch an AR/MR head-mounted device (HMD) in mid-2022, and will adopt a Fresnel lens as the design solution for the ultra-short focal lens. Mingyang Mingguang and Yujingguang will be Apple's HMD Fresnel lens manufacturers with Yang Mingguang likely to be the main supplier due to the early cooperation and investment of resources with Apple.

Kuo pointed out that it is predicted that the image-through lens of Apple’s HMD will adopt a Fresnel lens, which can increase the field of view (FOV) and reduce the weight and thickness of the HMD; at the same time, Apple will improve the Fresnel lens. The optical efficiency of the lens will adopt the design of a hybrid Fresnel lens.

The current market VR HMDs generally weighs 300~400 grams or more, and the appearance is heavy, and the product design has still been greatly improved.

Space: He believes that Apple's design will be able to achieve a better balance between the viewing angle and the weight and volume of the HMD.

Kuo predicts that this year and next year, new HMDs of about 150 grams or less will be put into commercial mass production. It is predicted that the weight of Apple's HMD will be below 150 grams in order to maintain product design advantages.

Lens: Apple’s HMD Fresnel lens is made of plastic. Due to the use of customized materials and coating, the light transmittance is not lower than that of glass, which means that the ASP is not low.