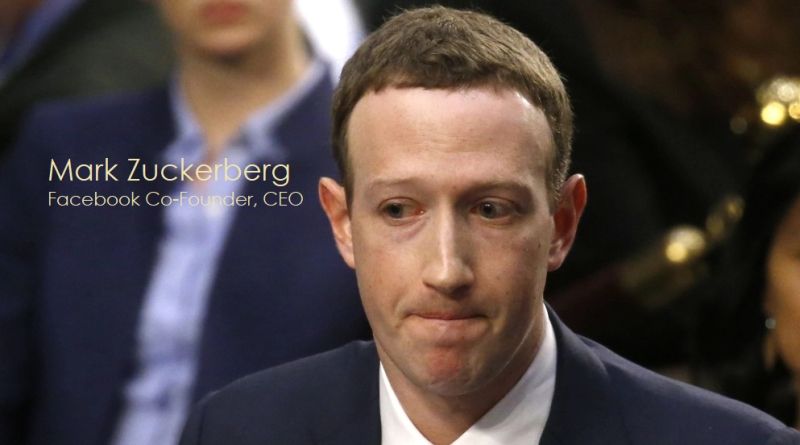 Days ago France's French Competition Authority refused to tell Apple to hold off implementing the changes, which will stop apps tracking iPhone and iPad users without their explicit consent, or force Apple to negotiate with app developers.

The watchdog said what Apple was doing did not appear to be abusive, as "a company, even if it is in a dominant position…has the freedom in principle to set rules to access its services, subject to not disregarding the laws and applicable regulations and that these rules are not anticompetitive."

However, although the Competition Authority did not grant the "interim measures" that the Interactive Advertising Bureau (IAB) France and others had been seeking, it said it would continue investigating the merits of the case to see if Apple's new privacy rules allow the company itself to track users more than others can.

With France's decision, Facebook's CEO Mark Zuckerberg saw the writing on the wall on this issue and immediately decided to take a different public stance, a  new political spin to flip the issue to Facebook's advantage.

Yesterday CNBC reported that "Facebook CEO Mark Zuckerberg said he was confident the social media company would "be able to manage through" Apple’s upcoming planned privacy update to iOS 14, which will make it easier for iPhone and iPad users to block companies from tracking their activity to target ads. Specifically Zuckerberg stated that "We’ll be in a good position."

“It’s possible that we may even be in a stronger position if Apple’s changes encourage more businesses to conduct more commerce on our platforms by making it harder for them to use their data in order to find the customers that would want to use their products outside of our platforms,” Zuckerberg said.