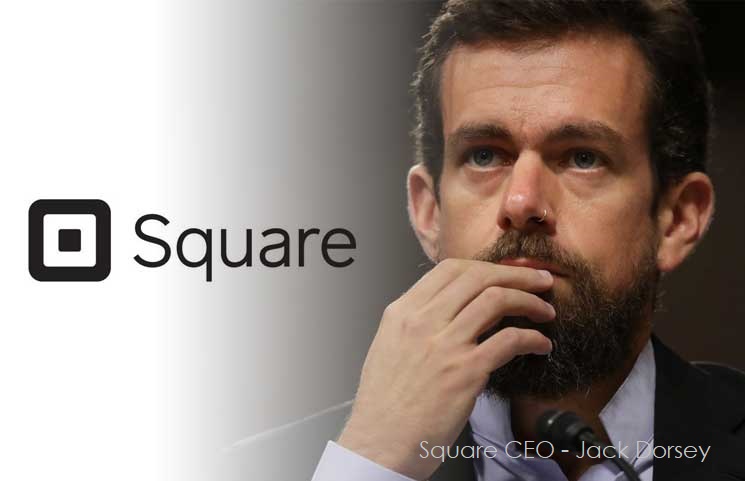 Today the mobile payments company Square led by Mr. Dorsey announced today that it plans to acquire a “significant majority” of Tidal, the streaming music service owned by Jay-Z and other artists — including Beyoncé, Jay-Z’s wife, and Rihanna, who is a client of Jay-Z’s entertainment management company, Roc Nation.

Square will pay $297 million in stock and cash for the stake in Tidal. Jay-Z will join Square’s board.

Tidal, which Jay-Z bought in partnership with other artists in 2015 for $56 million, provides members access to music, music videos and exclusive content from artists, but the streaming music industry has been dominated by competitors like Spotify, Apple and Amazon. For more, read the full New York Times report.