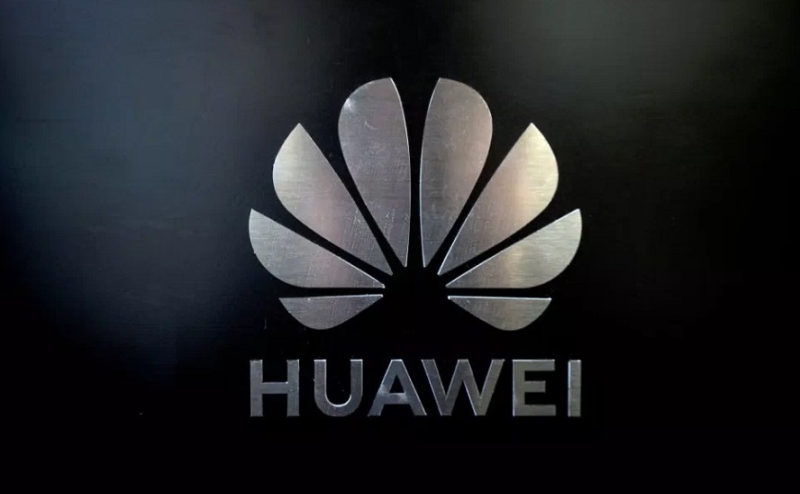 According to a new report, "Huawei Technologies Co. will begin charging mobile giants like Apple Inc. a 'reasonable' fee for access to its trove of wireless 5G patents, potentially creating a lucrative revenue source by showcasing its global lead in next-generation networking." Whether Apple will comply with their 'reasonable' demand or choose to battle it out in court is unknown at this time.

The owner of the world’s largest portfolio of 5G patents will negotiate rates and potential cross-licensing with the iPhone maker and Samsung Electronics Co., Chief Legal Officer Song Liuping said. It aims to get paid despite U.S. efforts to block its network gear and shut it out of the supply chain, but promised to charge lower rates than rivals like Qualcomm Inc., Ericsson AB and Nokia Oyj. Huawei should rake in about $1.2 billion to $1.3 billion in patent and licensing fees between 2019 and 2021, executives said without specifying which of those stemmed from 5G. It’s capping per-phone royalties at $2.50, according to Jason Ding, head of Huawei’s intellectual property department. 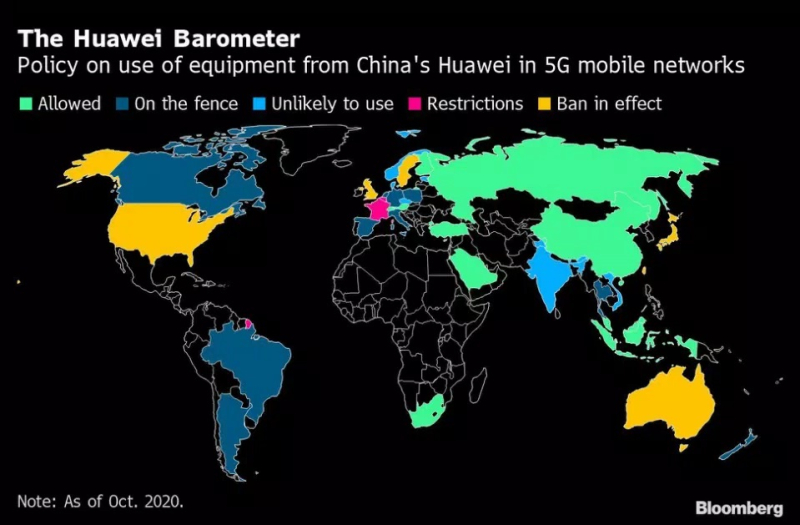 China’s largest technology company by revenue wants a seat at the table with tech giants vying to define the rapidly evolving field of connected cars, smart homes and robotic surgery. Battles are unfolding over who profits from 5G that may dwarf the size and scope of the tech industry’s first worldwide patent war -- the one over smartphones. But having only just become a major player in 5G standards boards, Huawei is now grappling with U.S. sanctions that have all but crippled its smartphone business and threaten to hamstring its networking division abroad.

Huawei will be flexible in negotiating rates on different 5G products -- everything from water meters to smart cars, according to Jason Ding. He added that "One thing for certain is that the $2.50 cap is set on smartphones."

Companies like Qualcomm thrive on charging royalties on technology they supply to clients like Apple. The two mobile giants have clashed bitterly over what Apple called an unfair $7.50 royalty from every iPhone, which Qualcomm defended as a small price to pay for fundamental technology.

On Tuesday, Huawei executives stressed American sanctions shouldn’t affect its ability to cross-license with U.S. companies because those patents are publicly available. The company intends to plow patent fees back into research to maintain its position in wireless networking versus Ericsson and Nokia. For more, read the full Bloomberg report.

Considering that Apple is developing its own 5G modem for future iPhones, it could be willing to negotiate with Huawei on royalties to avoid a lengthy court battle.