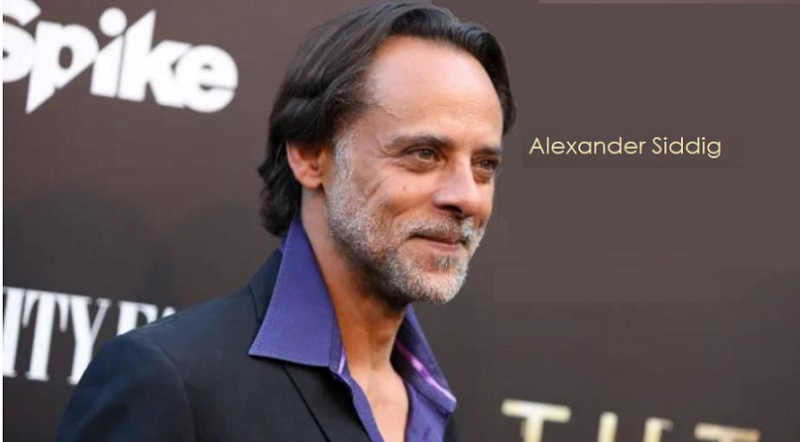 Shot across two continents, Shantaram tells the story of Lin (Hunnam), a man on the run from an Australian prison looking to get lost in the teeming city of Bombay. Cut off from family and friends by distance and fate, he finds a new life in the slums, bars and underworld of India.

Siddig will play the series-regular role of Khader Khan, the revered kingpin of Bombay’s underworld who acts as a surrogate father to Lin.

The series, which shot two episodes before pausing filming in late-February 2020, is gearing up for to restart production in May on the remaining 10 episodes. For more, read the full Deadline report.