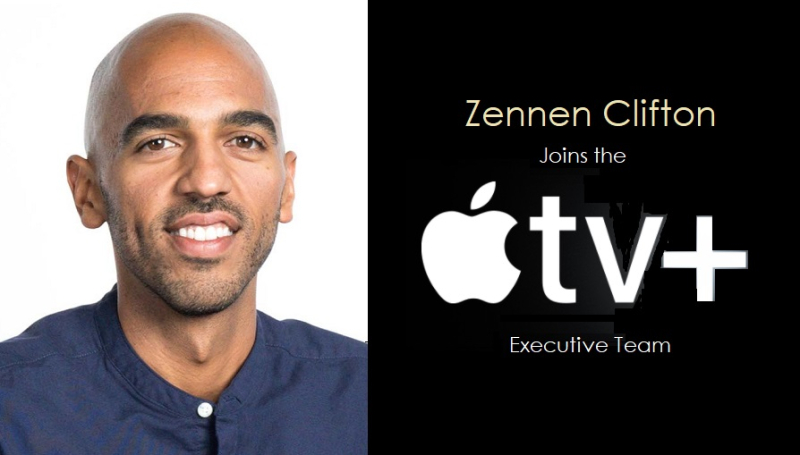 Apple TV+ is adding to Zennen Clifton to its executive team as a creative executive. The former 3BD Networks exec will be part of the domestic development team under Matt Cherniss, head of development and current programming.

Prior to joining Apple, Clifton was an executive VP at 3BD Networks, part of digital entertainment studio 3BlackDot. In that post he oversaw direct to consumer content initiatives and 3BD's branded content studio.

Clifton co-founded production company No Label with former NBA star Baron Davis, with the aim of developing content for multicultural audiences. The company has developed projects with Sony, Lionsgate, Amazon and Warner Horizon, among others.