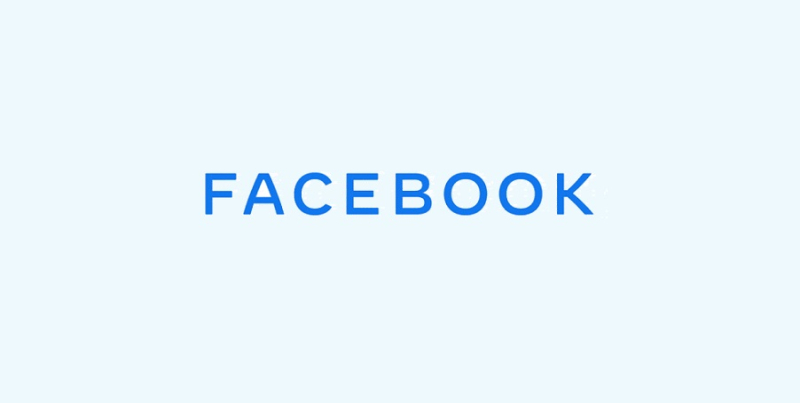 Last week Facebook’s VP of augmented and virtual reality Andrew Bosworth confirmed a report that the company is "looking at" incorporating facial recognition technology for its upcoming smartglasses." Facebook's VP was definitely hyping their entry into smartglasses.

Back in September 2020 Zuckerberg noted that people say that they would want to be able to go into a room with a lot of other people and have the glasses tell them who the people are. And maybe you want that — but that goes directly into all the questions about facial recognition, biometrics, and what information you should be able to have access to. So it's been an ongoing topic at Facebook and not necessarily anything concrete.

At a Morgan Stanley’s virtual media/tech conference held yesterday, Facebook was already backtracking on the hype for their upcoming smartglasses. Facebook's CFO David Wehner touched on their partnership with Luxxotica and noted that "The first product we’ll have in that space, I’ll set expectations — its not going to be anywhere near where we want to eventually go."

So they hype their glasses for the public, but when it matters at a financial conference call, they backtrack on the hype.

Going back to that September 2020 interview with The Verge, Facebook's CEO Mark Zuckerberg stated he didn't want their smartglasses to be like an "Apple Watch for your face."

Yet despite their hype and dreaming of what could be in the future, Facebook's entry into the smartglasses market is likely to introduce something closer to being an Apple Watch on your face with heavy emphasis on Facebook on your face.

Facebook's COO Sheryl Sandberg put a new twist on this battle with Apple. Sandberg noted that one of Facebook’s biggest challenges is convincing people that personalized ads are privacy protected. “If you get an ad that is very targeted to you it is a better experience as long as you know that it protects your privacy."

That's certainly professional spin, but it misses the point by a universe or two.