Home Archives Contact Us Subscribe Twitter MeWe Facebook Patently Mobile
A Counterpoint Survey found that 72% of Germans will decidedly choose Apple's AirPods on their next purchase in the next 18-24 months
Although the Europe, Middle East, and Africa (EMEA) Smartphone Market posted its weakest results in six years, Apple bucked the Trend 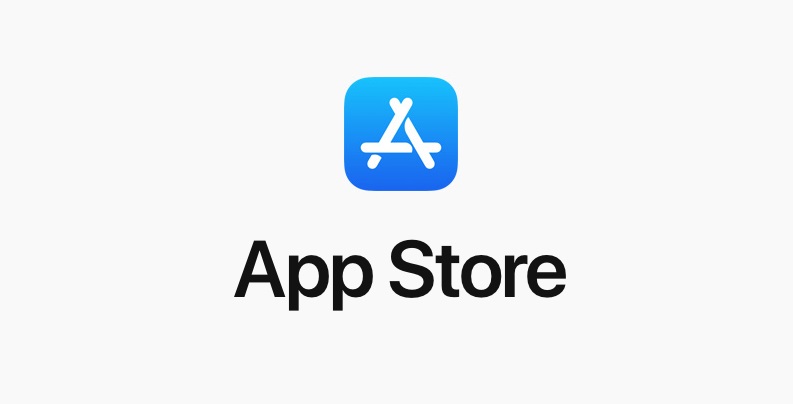 It's been a tough week for Apple and Apple legal. Firstly, the Arizona House of Representatives voted 31-29 on Wednesday to pass a bill that will require app stores to allow app makers to use their own payment processing software, avoiding fees charged by Apple and Google.

The vote is a setback for Apple, which opposed it, and a victory for the Coalition for App Fairness, a group representing app makers upset with the app stores, which backed the bill.

The legislation still has a lot of challenges to overcome before it becomes state law. First, the Arizona Senate has to discuss and pass the legislation. Then, Arizona Gov. Doug Ducey would have a choice to veto the bill. If it becomes law, Arizona will have to grapple with questions including how Apple or Google will comply, or if it would be challenged in court.

Secondly, Britain’s competition regulator said earlier today that it has opened an investigation into Apple Inc after complaints that the iPhone maker’s terms and conditions for app developers are unfair and anti-competitive.

The probe will consider if Apple has a dominant position in the distribution of apps on its devices in the UK, the Competition and Markets Authority (CMA) said.

Payment policies related to Apple’s App Store have for long drawn complaints from app developers. Apple said it will work with the regulator.

Apple statement: "The App Store has been an engine of success for app developers, in part because of the rigorous standards we have in place — applied fairly and equally to all developers — to protect customers from malware and to prevent rampant data collection without their consent."

The company is also being investigated on similar grounds by the Dutch competition authorities, who are nearing a draft decision, Reuters reported last month.

"Complaints that Apple is using its market position to set terms which are unfair or may restrict competition and choice – potentially causing customers to lose out when buying and using apps – warrant careful scrutiny," CMA Chief Executive Andrea Coscelli said.