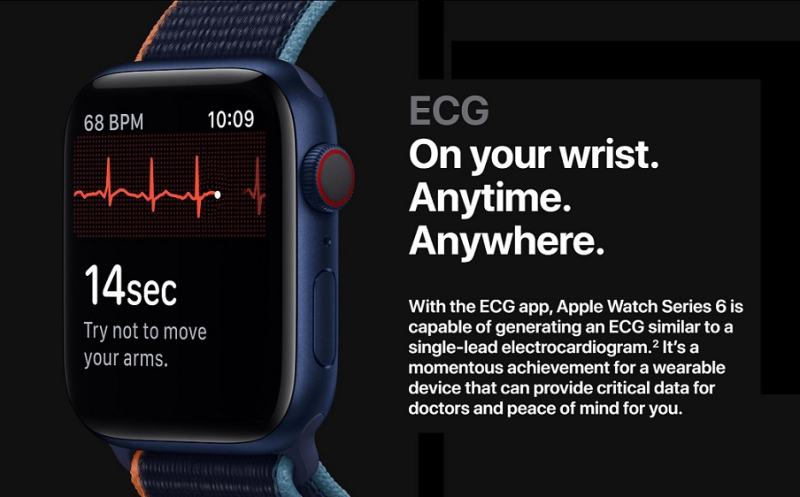 The U.S. Patent and Trademark Office officially published a series of 77 newly granted patents for Apple Inc. today. In this particular report we briefly cover a few patents. One covers Apple's future headset using adjustable optical layers. Then there are two granted patents relating to Project Titan and one for Apple Watch as it relates to its ECG feature. And as always, we wrap up this week's granted patent report with our traditional listing of the remaining granted patents that were issued to Apple today.

Apple's patent FIG. 1 below is a schematic diagram of an illustrative electronic device with optical components and electrically adjustable optical layers; FIG. 2 is a cross-sectional view of an illustrative HMD; and FIG. 7 is a table showing how optical characteristics of an electrically adjustable optical layer may be adjusted based on an electronic device's operating mode. This is a technical patent with Apple not disclosing how this will be used. It seems to be describing a form of light-adaptive lenses/optics that are like photochromic lenses, though that's a guess. To drill down into the details, see granted patent 10,962,783.

Apple was granted their tenth patent relating to the digital crown of the Apple Watch being used in conjunction with a biometric sensor that could measure a user's heart rate which turned into the ECG feature on Apple Watch. You could review granted patent 10,962,930 for full details.

Apple's patent FIG. 4 below represents the Digital Crown of  an Apple Watch with a button mechanism and sensor added for the purpose of using the ECG feature to measure the user's heart rhythm. 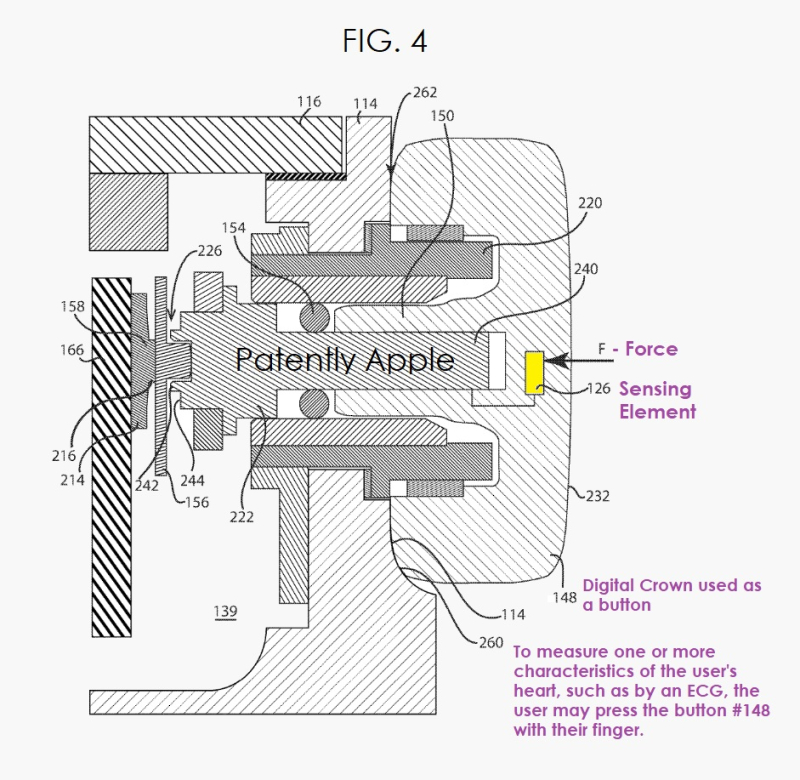 Another Apple site is claiming today that this patent is about using the digital crown as a joystick. This isn't what the focus of the patent is. While Apple's patent claim #20 mentions measuring a heart rate, no patent claim mentions gaming or a joystick.

Apple has already won a legitimate patent regarding the digital crown used as a joystick back in December 19. You could review our patent report on that here. One of the patent figures from that patent is presented below. 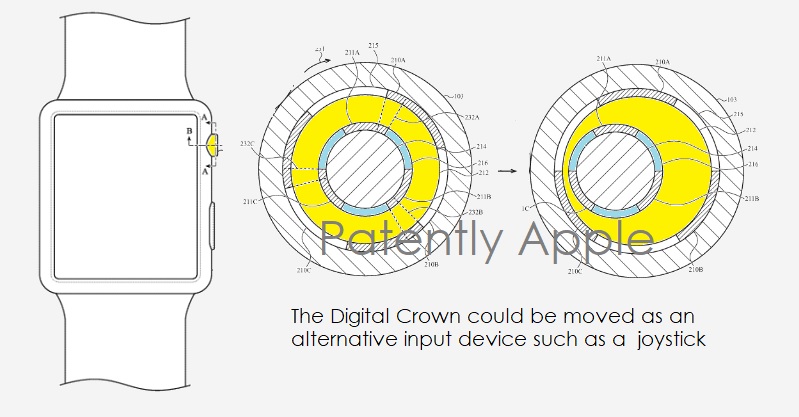