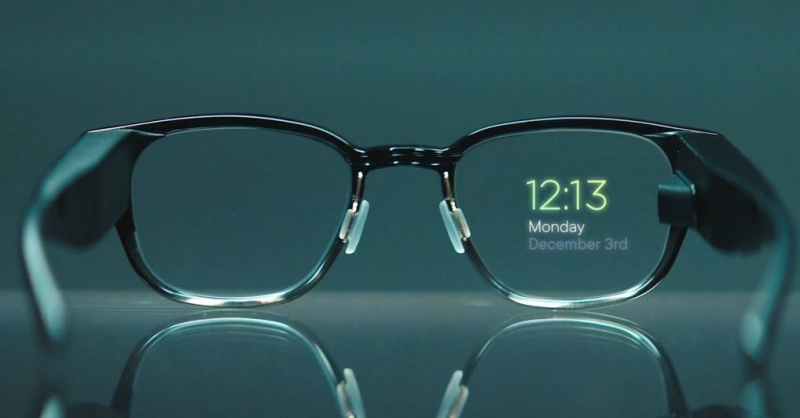 Today the U.S. Patent and Trademark Office officially granted Apple a patent that relates to future smartglasses device that could record content including AR content with jitter reduction and more. 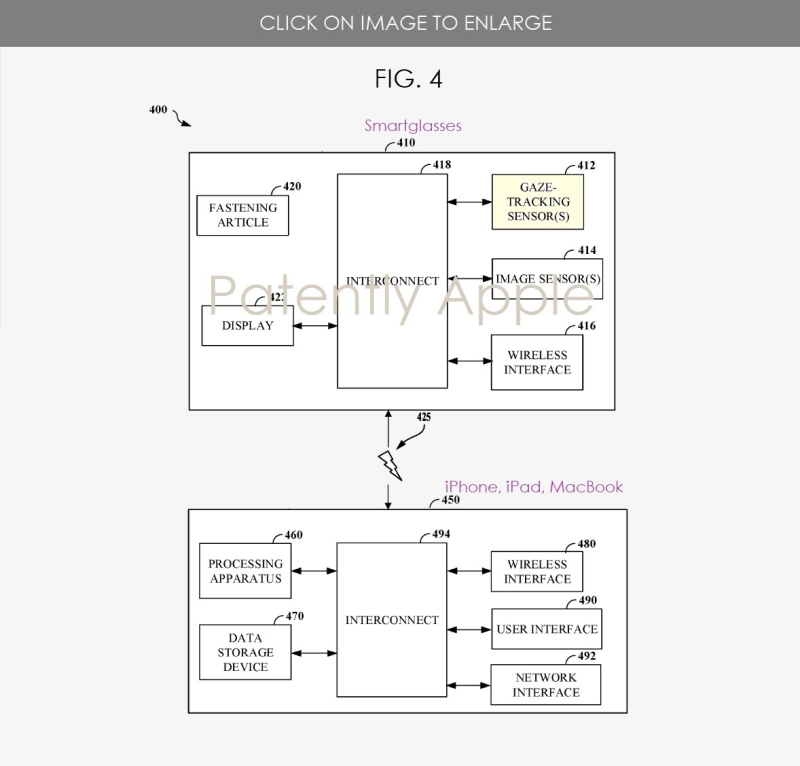 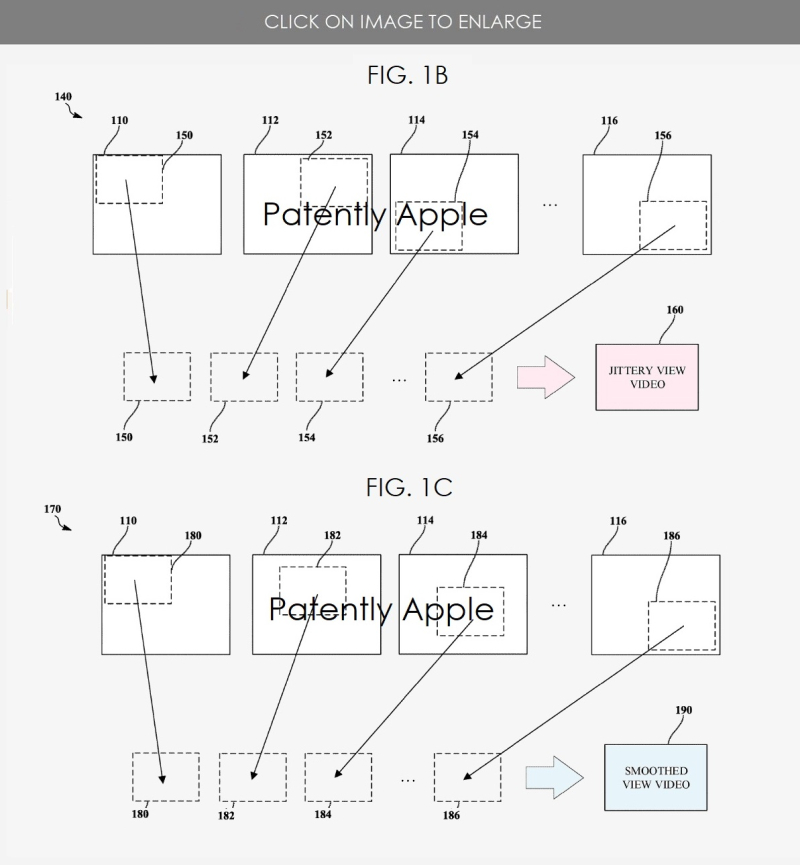 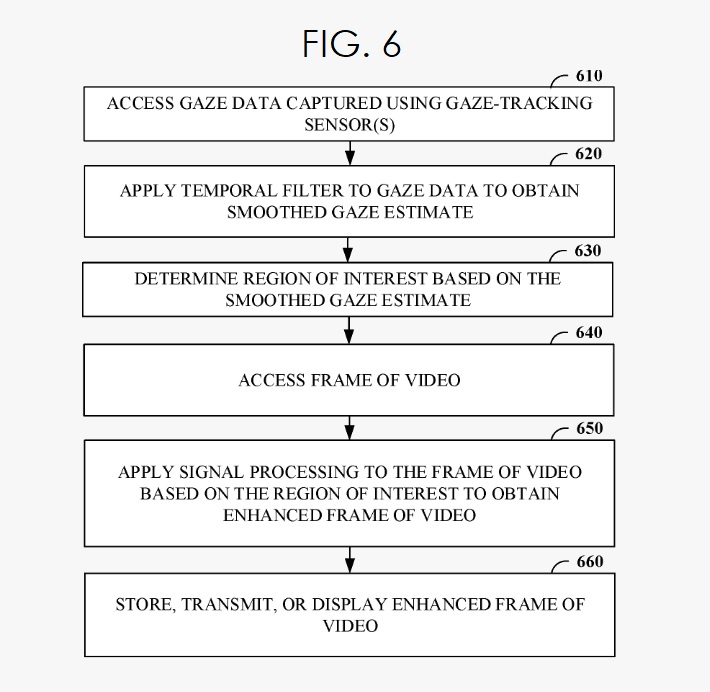