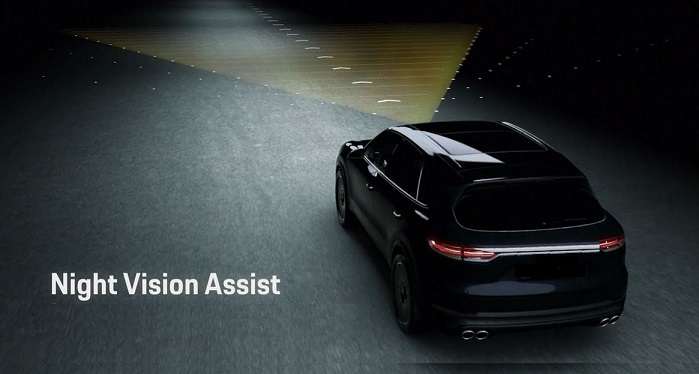 Today the U.S. Patent and Trademark Office officially granted Apple a patent that relates to Project Titan and more specifically to multi-modal sensing for nighttime autonomous driving object detection and recognition. The superiority of the new system over traditional headlights when driving at night is going to save a lot of lives in the future. 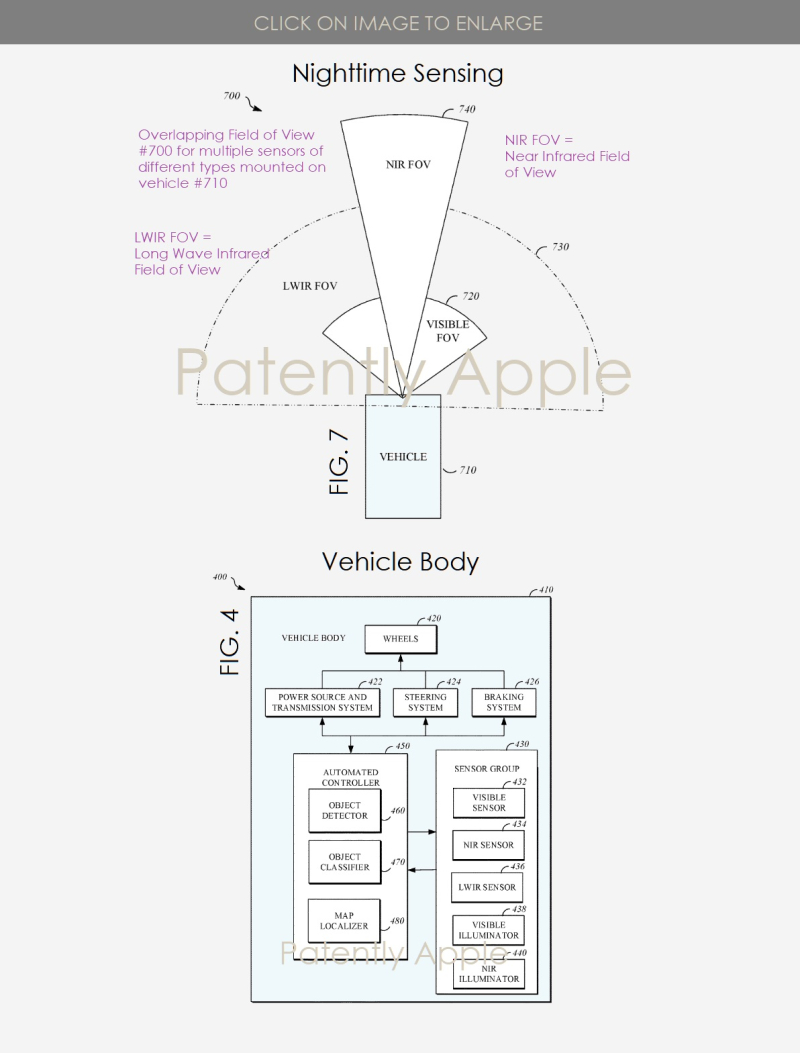