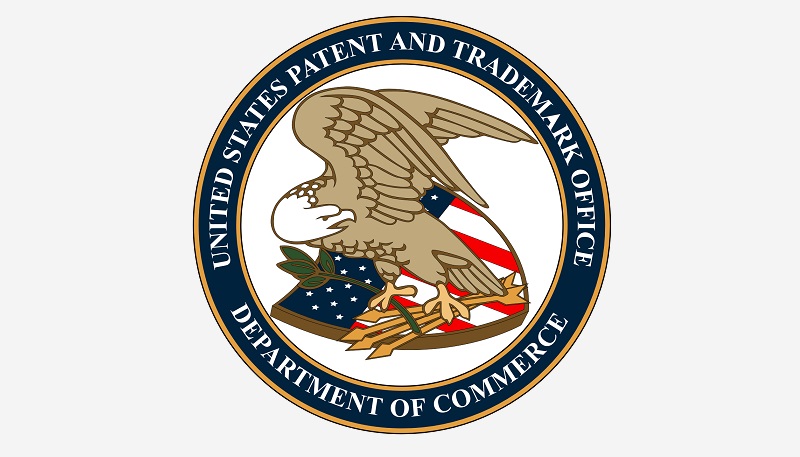 The one granted patent holder in the 10 top that made significant gains in 2020 over 2019 was Apple's chip partner TSMC who ranked #6 by growing 22% for the year.

Last month Business Korea reported that "TSMC increased the number of its U.S. patents by 22 percent last year. According to industry sources, this is to protect itself from patent trolls and keep Samsung Electronics in check with the Taiwanese company about to produce chips in the United States. 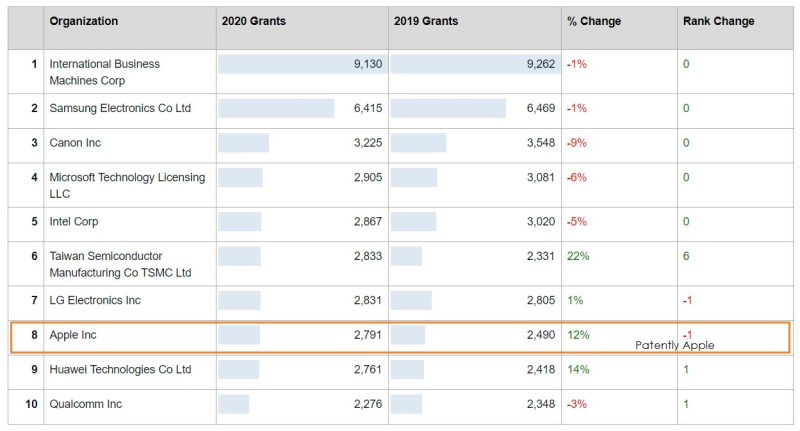 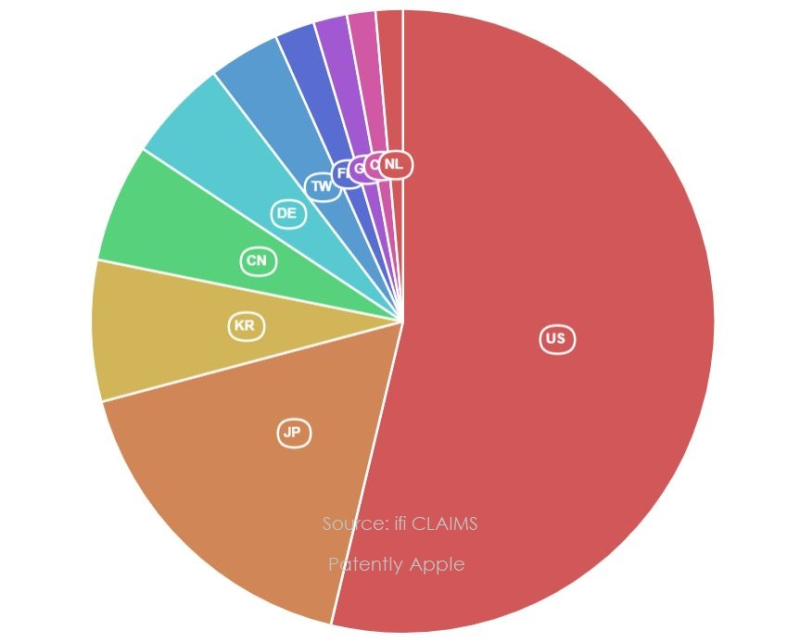 According to ifi CLAIMS, the fastest growing technology based on patent applications – a strong indicator of what’s coming down the pike – is Computer Systems Based on Biological Models, which saw a 67 percent increase from 2016-20. This hot area of computing uses brain biology as an inspiration and includes Big Tech stalwarts such as Google, Microsoft and Intel. Another area, Electrical Smoking Devices, saw a 55 percent increase over the same period. Other fast-movers include Machine Learning, Quantum Computing, Auto-pilots/Navigation for Vehicles, and 3D Printing. To view the full report, visit the 2020 Top 10 Fastest-Growing Technologies published today.

Mike Baycroft, CEO of IFI CLAIMS Patent Services:  "Overall, U.S. patent activity was down slightly last year, despite the pandemic. This is a minor downward tick in what’s been a largely upward trajectory we’ve seen over the past decade, and it’s still 13 percent higher than what we saw in 2018. Another positive indicator is that published pre-grant applications saw a nominal increase in 2020. But we’ll have to wait at least another year before we can determine if the pandemic had any impact."