Home Archives Contact Us Subscribe Twitter MeWe Facebook Patently Mobile
Facebook needs to Hype the Narrative that they're the leader in Eyewear, present and future, as they prepare for the AR Revolution
Rumors of an Apple Event for March are gaining Steam while Microsoft & Qualcomm prepare a new chip to keep up with Apple's M1 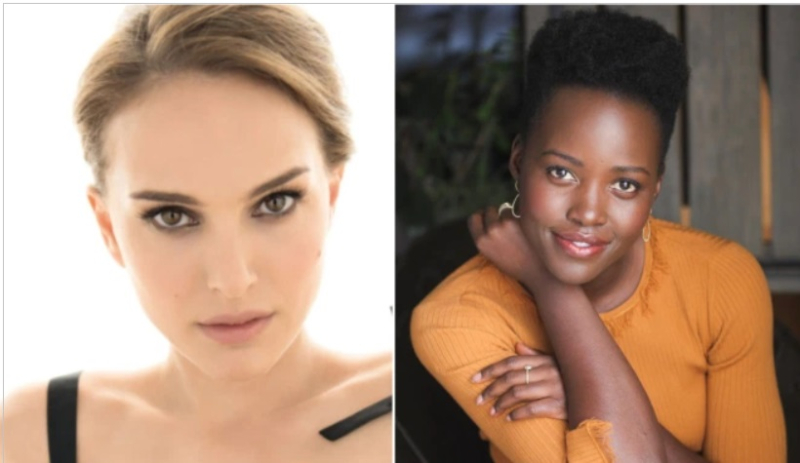 Natalie Portman and Lupita Nyong’o are to star in a limited series adaptation of Laura Lippman’s book 'Lady In The Lake' for Apple TV+. The series will be directed by Honey Boy director Alma Har’el, who co-created and will co-write with Colony and The Man In The High Castle writer Dre Ryan. Lady In The Lake is produced by Jean-Marc Vallée’s Crazyrose and Bad Wolf America.

The limited series takes place in 60s Baltimore, where an unsolved murder pushes housewife and mother, Maddie Schwartz, played by Portman, to reinvent her life as an investigative journalist and sets her on a collision course with Cleo Sherwood, played by Nyong’o, a hard-working woman juggling motherhood, many jobs and a passionate commitment to advancing Baltimore’s Black progressive agenda.