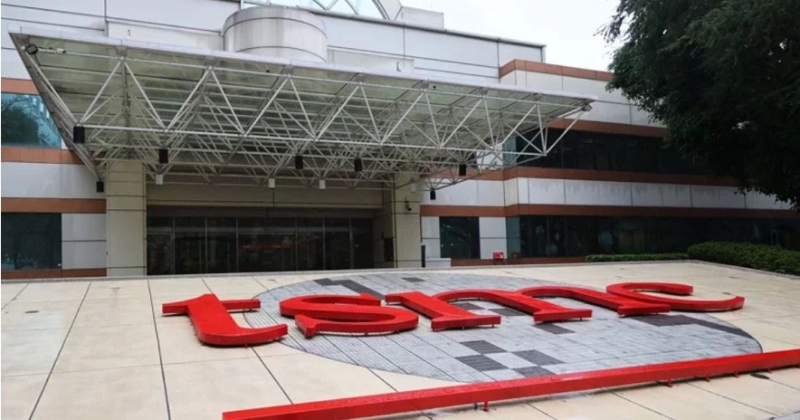 TSMC originally expected that 4nm, optimized from 5nm, would start trial production in the fourth quarter of 2021, with the goal of mass production in 2022. However, according to the semiconductor industry, it has been learned that 4nm has already been launched in advance. Mass production will be officially launched in the fourth quarter of 2021. The first wave of production capacity will be fully packaged by Apple. According to the schedule, it should be used for new products such as the MacBook series with comprehensive performance improvements, according to a Digitimes report. Whether this will translate to a MacBook using a 4nm processor in Q4 2021 or Q1 2022 is unknown at this time.

The semiconductor industry said that due to Apple’s new and old product conversion period, the capacity utilization rate and revenue performance of March to May will be affected, but in fact, Apple will launch the iPhone 13 series in the second half of the year. The new machine, equipped with the A15 chip, has been mass-produced in advance at the end of May, using a 5nm enhanced version.

Elsewhere in the Digitimes report they note that Apple's upcoming new MacBook Pro and iMac will continue to use the 5nm process for the M1X chips. That would seem to indicate that the 4nm chip may be for the MacBook Air.  For the record, we noted back in November 2020 that there was some confusion over the TSMC 5NP translating to 4nm. It's reportedly a "process shrink of the 5nm node.

In other chip news, TSMC Chairman Liu Deyin publicly stated earlier that TSMC’s 3nm process continues to advance as planned, even ahead of expectations.

The semiconductor industry pointed out that there have indeed been reports of a slight delay in the progress of 3nm, but they believe that TSMC should speed up to catch up with the progress. Since it must catch up with the new Apple iPhone schedule, it should be mass-produced in June 2022 as expected, and 3 Nano also has Apple's Mac series and Intel orders.