Home Archives Contact Us Subscribe Twitter MeWe Facebook Patently Mobile
After gaining Apple's Certification, BOE has now secured a deal with Samsung for 'Flexible OLED' displays for Galaxy smartphones
The Second Season of the British Comedy 'Trying' is back on Apple TV+ on May 14 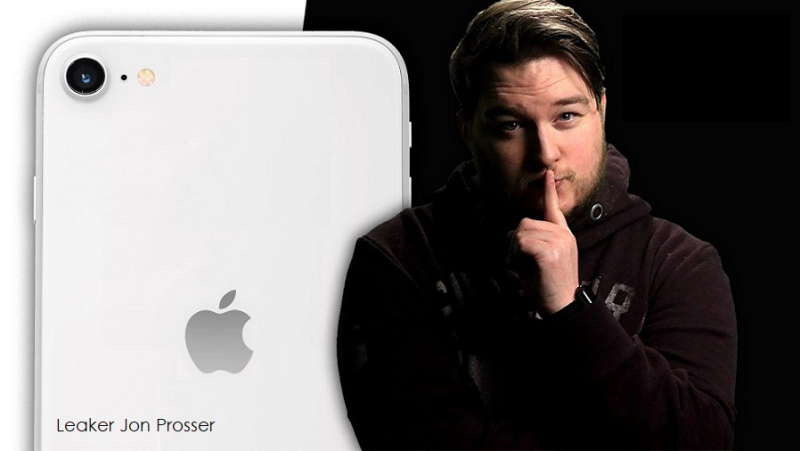 On March 11, Patently Apple posted a report titled "Apple Sues Former Employee for Passing Secret Apple Information to a Media Correspondent for Gain and more." The report noted that despite over a decade of employment at Apple, Lancaster abused his position and trust within the company to systematically disseminate Apple’s sensitive trade secret information in an effort to obtain personal benefits. Lancaster passed on sensitive information to a news correspondent.

Today we're learning that Apple may be attempting to crack down on leaks at the manufacturing level overseas. Apple recently told its manufacturing partners that factory employees must submit to scans to enter areas where new Apple products are made.

The new rule is part of Apple’s updated factory security guidelines, which aims to better preserve its own employees’ privacy while toughening the measures used by factory owners to prevent prototypes, designs and other intellectual property from being stolen or shared with outsiders.

The latest guidelines require manufacturers to conduct criminal background checks of their workers, the first time Apple has called on them to do so. The rules also mandate increased use of surveillance cameras at facilities and upgrades to factory systems that track components in transit. If they take too long to arrive at their destination, that's to trigger an alert.

Other measures include factory guards having to maintain detailed logs of factor workers transporting new product components from one area of a plant to another; Security cameras must be able to video all sides of vehicles while on the premise and prototypes must be filmed as they're being destroyed. Defective parts must now be retained for 180 days. For more on this, read the full story by The Information (pay wall).

Of course we'll know if Apple's new security measures actually have an effect if leakers like Ice Universe, Jon Prosser and others have nothing to leak about to the masses. If not, then Apple's new measures will have been in vain.

With Apple's new mixed reality headset and the iPhone's new periscope camera possibly launching next year, Apple is attempting to stop any components from making their way through to the rumor mill. It would be great to see Apple's new headset for the first time at a special event without knowing every little detail ahead of time. Though something tells me that's a long shot.