Home Archives Contact Us Subscribe Twitter MeWe Facebook Patently Mobile
A new Industry Survey reveals where Tech Workers stand on 5 key issues including 'Is Big Tech too Powerful,' and is it time to Regulate AI
Samsung files for a patent relating to Fingerprint ID used to start Future Vehicles 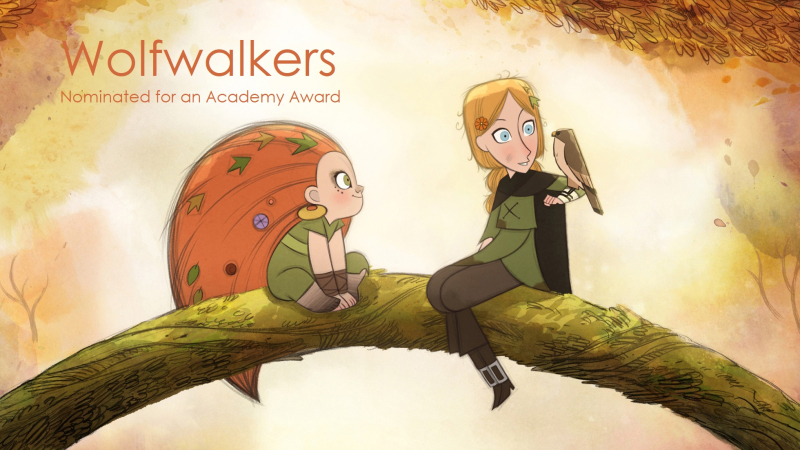 Today Apple was honored with their historic first Academy Award nominations for its feature films since the Apple TV+ global launch of Apple Original Films just over a year ago. The widely acclaimed "Wolfwalkers" was nominated for Best Animated Feature and the epic war film “Greyhound,” starring and written by Tom Hanks, for Best Sound. Including today’s nominations, Apple has been honored with a total of 81 awards wins and 329 nominations to date.

Zack Van Amburg, Apple’s head of Worldwide Video: "Nothing is more exciting than seeing these unique and meaningful films resonating with both critics and audiences globally. We are incredibly proud of what we’re building at Apple, and to have these films celebrated in this way — and in such a short space of time — we’re humbled and thankful for the artists and filmmakers who have partnered with us."

Jamie Erlicht, Apple’s head of Worldwide Video: "We’re grateful for the Academy’s recognition of ‘Wolfwalkers’ and ’Greyhound.’ We want to congratulate the filmmakers and the cast and crew who brought these brilliant stories to the screen, and to everyone who has championed these films around the world. We are excited to continue sharing exceptional storytelling from the most creative visionaries in the year ahead and beyond." 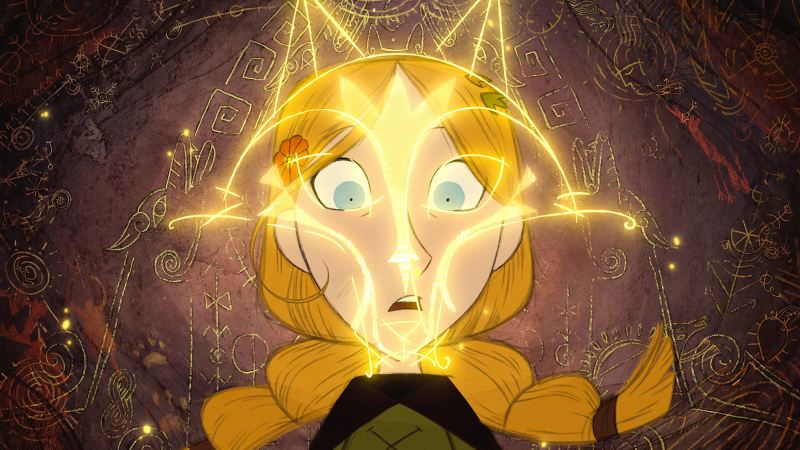 This week, "Wolfwalkers" will be returning to cinemas starting with a New York theatrical run at the Angelika Film Center beginning Friday, March 19. Additional theaters in major North American markets will be added throughout March and April.

In a time of superstition and magic, a young apprentice hunter, Robyn Goodfellowe, journeys to Ireland with her father to wipe out the last wolf pack. While exploring the forbidden lands outside the city walls, Robyn befriends a free-spirited girl, Mebh, a member of a mysterious tribe rumored to have the ability to transform into wolves by night. As they search for Mebh’s missing mother, Robyn uncovers a secret that draws her further into the enchanted world of the “Wolfwalkers” and risks turning into the very thing her father is tasked to destroy. “Wolfwalkers” is produced by Paul Young, Nora Twomey, Tomm Moore, and Stéphan Roelants. GKIDS serves as the theatrical distribution partner in North America. WildCard serves as the theatrical distributor for the film in the UK. 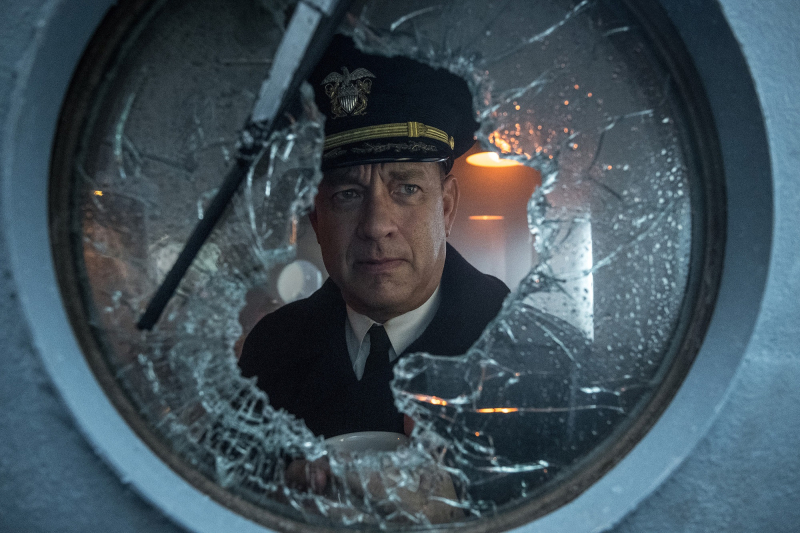 In the epic war film "Greyhound," Tom Hanks stars as a longtime Navy veteran who, as a first-time captain, is tasked with protecting a convoy of 37 ships carrying thousands of soldiers and much-needed supplies across the treacherous waters of the Atlantic during World War II. For five days with no air cover, the captain and his small force of three escort ships must make their way through an area of the ocean known as "the Black Pit," battling Nazi U-boats while protecting their invaluable ships and soldiers.

"Greyhound" is inspired by events during the Battle of the Atlantic, which took place in the earliest months of America’s alliance with Great Britain and the Allied Forces. Stephen Graham, Rob Morgan, and Elisabeth Shue star alongside Hanks. The film was written by Tom Hanks, directed by Aaron Schneider, and produced by Gary Goetzman.

The Oscar nomination for "Greyhound" follows recognition from BAFTA, where the film is nominated for Special Visual Effects and Sound; the Visual Effects Society and Motion Picture Sound Editors, where it is nominated in two awards categories each; and the Cinema Audio Society, which nominated it for Outstanding Achievement in Sound Mixing. The film has also received nominations from the People’s Choice Awards, Critics Choice Super Awards, Critics Choice Awards, and multiple critics groups.