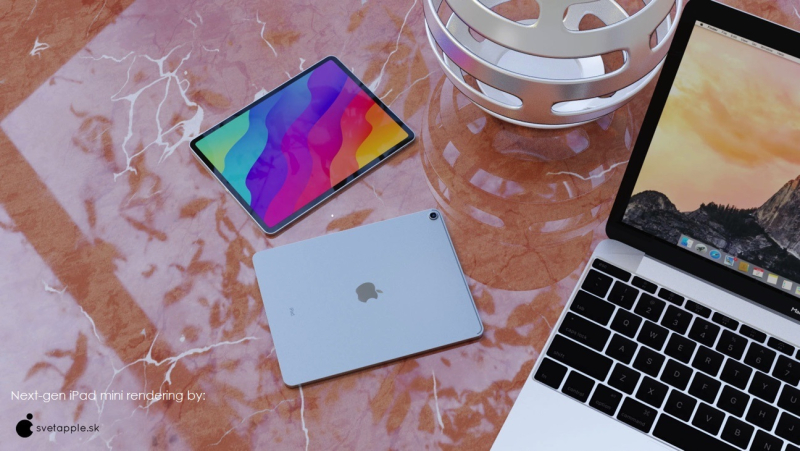 In February Bloomberg's Mark Gurman had stated that the rumors of a March 16th event wasn't going to happen. Leaker Jon Prosser kept claiming that there would be an event in March. Today we know that Prosser's sources failed him.

According to a new report by Gurman, "Apple Inc. plans to announce new iPads as early as April. The company is planning a refresh to its iPad Pro line, adding a better processor and improved cameras, the people said. The new models will look similar to the current iPad Pros and come in the same 11-inch and 12.9-inch screen sizes. Apple is also looking to include a Mini-LED screen with at least the larger model, which would be brighter and have improved contrast ratios.

In testing, the new iPad Pros have used a Thunderbolt connector, the same port on the latest Macs with custom Apple processors. The port doesn’t require new chargers, but it would enable connectivity with additional external monitors, hard drives and other peripherals. It’s also faster at syncing data than the USB-C technology used in the current models.

Other minor predictions were made for later this year such as a new iPad mini with a larger screen and more. You could read all about it here. Our cover graphic with a next-gen iPad mini rendering was supplied by Svetapple.sk.