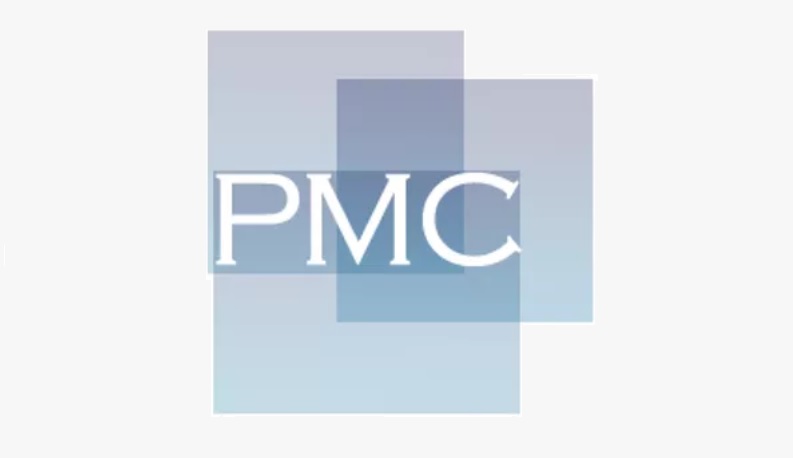 A federal jury in Marshall, Texas, decided on Friday that Apple infringed a patent related to digital rights management. Apple has been ordered to pay $308.5 million to closely held Personalized Media Communications (PMC).

Personalized Media had sued claiming Apple infringed its patent with technology including FairPlay, which is used for the distribution of encrypted content from its iTunes, App Store and Apple Music applications.

The Bloomberg report further noted that "The lawsuit was originally filed in 2015, but Apple challenged the validity of the patent at the Patent Trial and Appeal Board. A U.S. appeals court last year reversed the board’s decision that certain patent claims were invalid, thus reviving the case for trial.

Google and its YouTube service won a patent trial lodged by Personalized Media in November over different patents. A case against Netflix is pending in New York.

It should be noted that PMC licenses exclusively its own internally invented patent. PMC does not acquire 3rd part patents for assertion. Meaning, the label 'Patent Troll' can't be attributed to PMC.