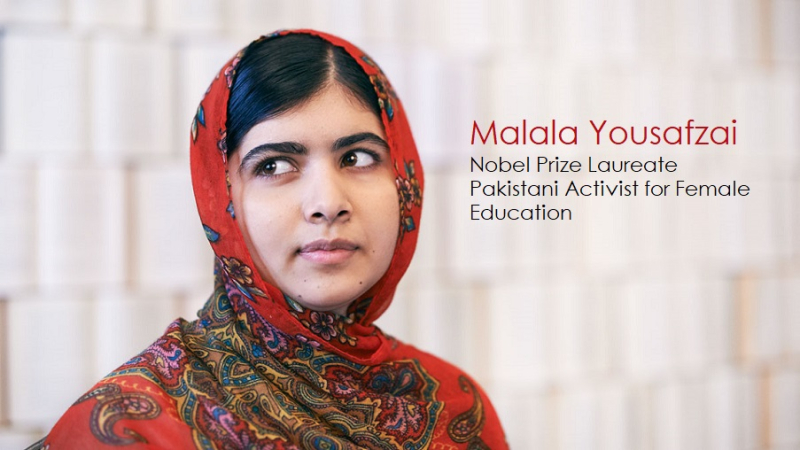 In 2018 Apple teamed up with the Malala Fund to significantly expand girls education in the Middle East India and Latin America. Then in late 2019 Apple's CEO and Malala Yousafzai paid a surprise visit to San José State University to discuss the power for education. Today we're learning that Apple's relationship with Yousafzai is now expanding and extending to Apple TV+.

This morning, Apple unveiled a multiyear programming partnership with women’s rights activist and youngest Nobel laureate Malala Yousafzai. Building on Malala’s longstanding relationship with Apple, her original programming for Apple TV+ will span dramas, comedies, documentaries, animation, and children’s series, and draw on her ability to inspire people around the world.

Statement by Malala Yousafzai: "I believe in the power of stories to bring families together, forge friendships, build movements, and inspire children to dream. And I couldn’t ask for a better partner than Apple to help bring these stories to life. I’m grateful for the opportunity to support women, young people, writers, and artists in reflecting the world as they see it."

At age 16, Yousafzai published her best-selling memoir, "I Am Malala." She’s since written two more books, starred in a documentary about her early life, and created Assembly, a digital publication for girls and young women available on Apple News. Since launching in 2018, Assembly has published stories from young women in more than 100 countries and in over 20 languages.

Apple also assists with technology, curriculum, and research into policy changes to support girls’ education. The partnership has since expanded, and in Brazil, Apple’s 10 Developer Academies have partnered with Malala Fund to advance girls’ education opportunities there and around the world.

Malala and Ziauddin Yousafzai founded Malala Fund in 2013 to champion every girl’s right to 12 years of free, safe, quality education. You could visit and make a contribution to the MALALA Fund here. 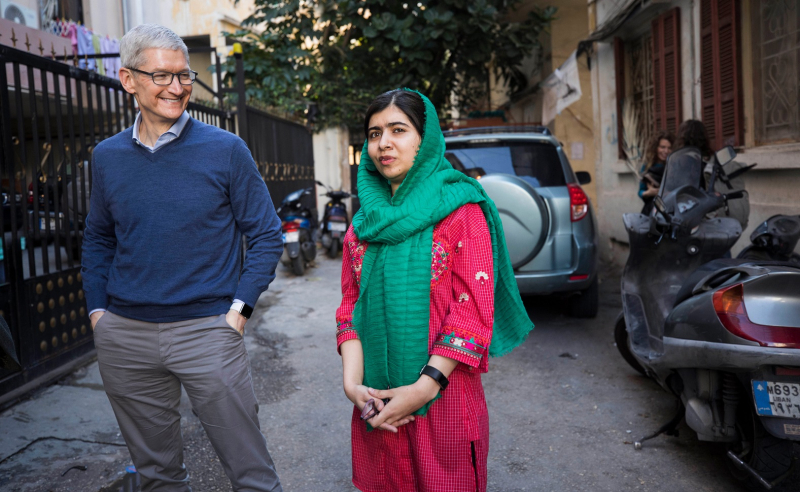