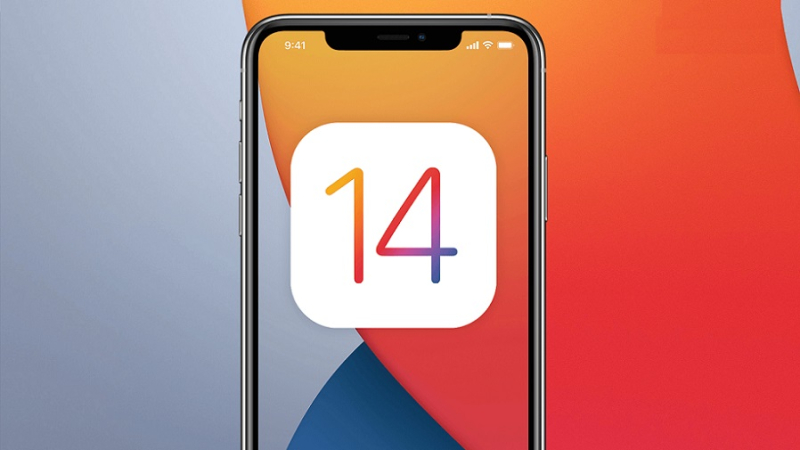 It's being reported this morning that Apple Inc. is set to be handed a preliminary decision from France’s antitrust authority after proposed changes to the way it collects iPhone users’ data sparked outrage among online advertisers.

Wednesday’s announcement could include an order for Apple to enter into talks with ad firms or even a demand for the U.S. tech giant to temporarily freeze its plans, according to people familiar with the case, who asked not to be named because the process isn’t public.

Online advertising has attracted intense scrutiny from regulators in recent months as both Apple and Google roll out initiatives to curb user tracking which they say will improve personal privacy. Advertisers complain that losing the ability to track how ads prompt purchases will devastate ad revenue and give more control to online platforms.

Advertisers have asked the French competition authority to call Apple into talks with the industry over its plans for users to tick a box to consent to data collection for its so-called identification for advertisers, or IDFA service on the iOS 14 software release due this year. App developers have historically used IDFA to help target users with ads and track the performance of ads across different devices.

On the privacy front, a lobbying group representing startups and venture capital firms, complained that Apple’s personalized advertising feature -- which shows ads in the App Store, Apple News, and the Stocks app -- is based on users’ data, but doesn’t seek consent before sending targeted ads.

Apple pointed to its previous comments on the privacy allegations, which it described as “patently false” and said “privacy is built into the ads we sell on our platform with no tracking.” For more read the full Bloomberg report on Yahoo! News