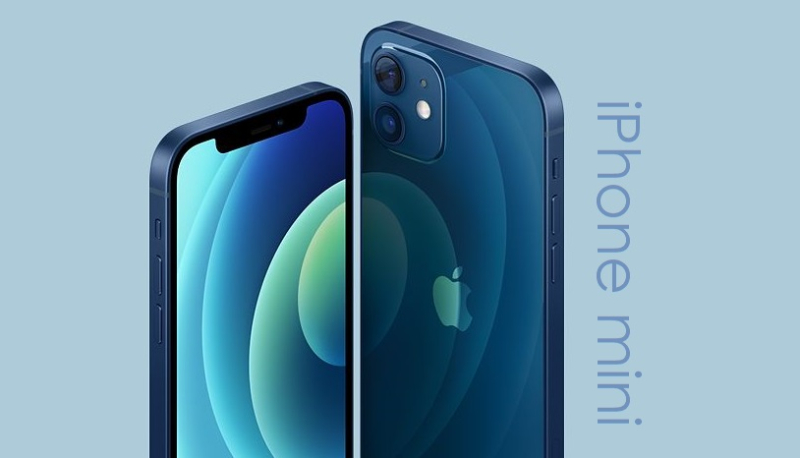 A new report from Korea this morning states that Samsung Display is likely to receive compensation from Apple over a shortfall in OLED panel orders, industry insiders said Tuesday.

Foreign media have reported that Apple has adjusted target production of the iPhone 12 series to 75 million units for the first half of this year, which is about 20 percent down from its previous target, with the iPhone 12 mini responsible for the majority of the cuts.

Samsung Display is the sole supplier of a 5.4-inch panel for the iPhone 12 mini, the smallest model of Apple's 5G-supporting iPhone 12 series.

Industry observers are now predicting that Apple may once again have to pay Samsung a hefty penalty for not meeting the minimum order quantity, according to The Korea Herald.

Apple reportedly paid an estimated $684 million in 2019 and $1 billion in 2020 to Samsung Display for below-par OLED panel orders.

'It is uncertain whether Apple would pay a penalty to Samsung Display, but considering its contract history and sluggish sales of the iPhone 12 mini, it is likely that Apple will compensate Samsung Display,' an industry official said on condition of anonymity."

With Apple's iPhone 12 Pro and Pro Max selling beyond their expectations, you have to wonder if Samsung made up for any losses with the mini.

The Korean source may be surmising that a penalty will be charged to Apple due to a similar dispute back in 2019. However, the conclusion to that story was never really made public. Apple may have given Samsung more display orders to make up for the shortfall in lieu of payment.