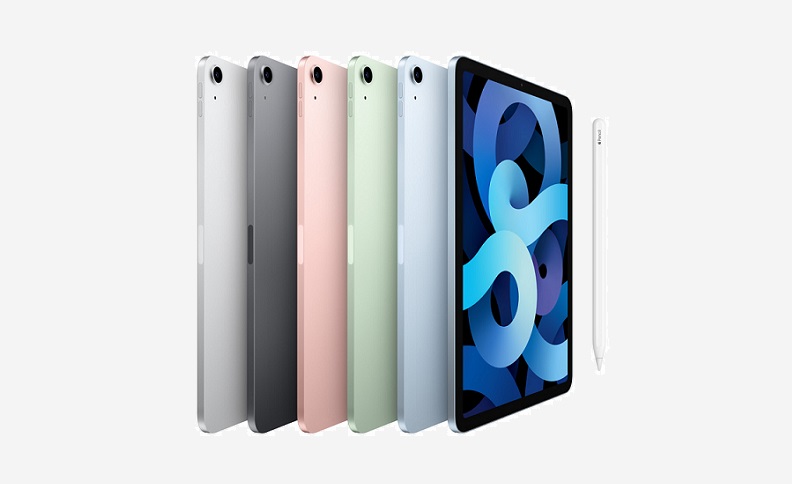 It's being reported today that Apple Inc is angling to participate in a new scheme to boost India’s exports of computer products, part of what government and industry sources say are plans to bring iPad tablet manufacturing to the South Asian country.

Apple, which has steadily raised production of iPhones in India to lessen its dependence on Chinese manufacturing, took part in that scheme via its contract manufacturers.

Now the government is preparing to unveil another incentive to drive local manufacturing of IT products including tablets, laptops and servers, three sources closely involved in the drafting of the plan told Reuters.

The new performance-linked incentive (PLI) scheme, which offers cash-back to manufacturers for exports, will have a budget of up to 70 billion rupees ($964.5 million) over five years, the sources said. It’s expected to be launched by the end of February.

Apple assembles a bulk of its iPads in China, but is fast diversifying production to markets such as India and Vietnam to minimize the impact of the U.S.-China trade war and the coronavirus crisis.

In India, Apple will likely have iPad’s assembled by one of its existing suppliers in the country as early as this year, two of the sources said, though its plans could get delayed as India makes the entry of BYD difficult amid its wariness to give new tech business to Chinese companies. "The Indian government is asking Apple to get iPads assembled by its local contract manufacturers in India."

It was not immediately clear which of Apple’s three contractors in India - Foxconn, Wistron and Pegatron - would assemble iPads. For more, read the full Reuters report.

Apple's focus appears to be on iPads as there was no mention of producing MacBooks that India is looking for as well.