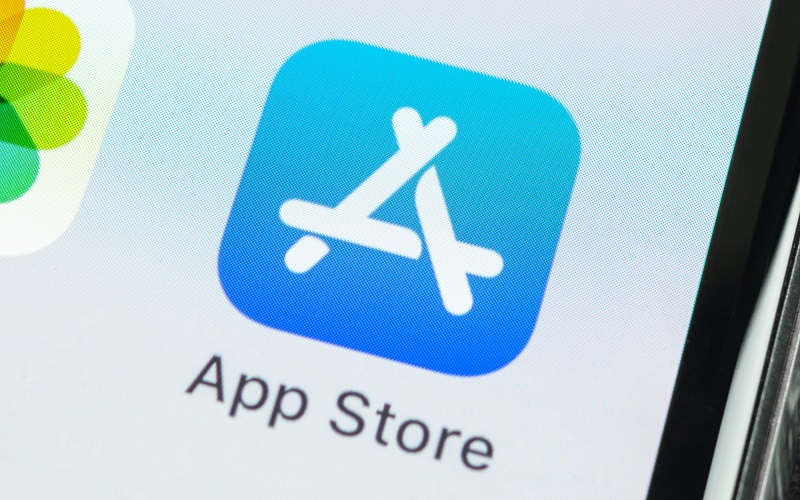 Consumers have historically spent more on the App Store than on Google’s marketplace, and the same holds true for subscription apps. Globally, the top 100 subscription apps on the App Store generated $10.3 billion in 2020, up 32 percent from $7.8 billion the previous year. The cohort of 100 top earners on Google Play saw $2.7 billion last year, up 42 percent Y/Y from $1.9 billion in 2019. 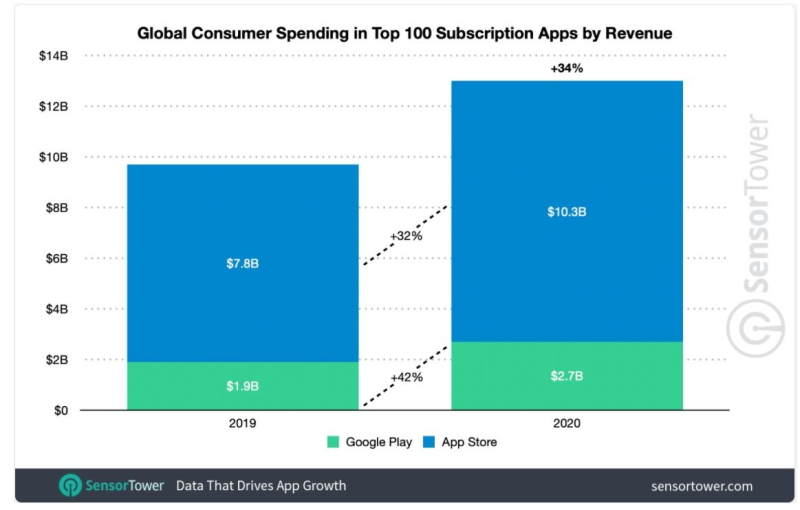 For more on this, read the full report by SensorTower.