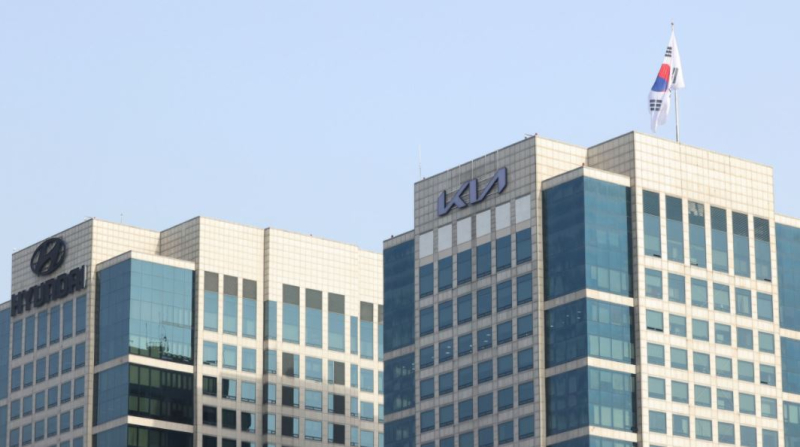 On January 29th Patently Apple posted a report titled "Hyundai's public commentary about wrestling whether to work with Apple on Cars likely means that Apple ended talks long ago." The report noted that "If a company is in talks with Apple or going to work with them, Apple legal ensures that the parties sign a non-disclosure agreement. So a new report by Reuters is likely what might have transpired some time ago but failed to materialize with Apple moving on."

On February 3rd we posted a report titled "Another Wild rumor surfaces claiming that Apple and Kia are close to a deal for $3.6 billion vehicle plant in Georgia." In that report we had stated the following: "The news pushed stock in Hyundai up almost 20% on the day. Kia shares are now at their highest since 1997." The timing of the rumor was inline with Hyundai Motors reporting on their quarterly finances which makes the "leak" suspicious."

On Sunday the charade was over as the truth came to light in a Korean regulatory filing wherein they stated that it wanted to clarify "rumors" about a joint effort with Kia Motors Corp. to work with Apple and said it has received "requests for cooperation" from a number of companies seeking to develop self-driving electric vehicles. "We are not conducting consultations with Apple on the development of autonomous vehicles,” MarketWatch reports.

Bloomberg, who was leading most of these rumors, has published a long winded article today trying to backtrack on their previous rumors.

Bloomberg wasn't alone in being shocked about Kia's admission. The Korea Herald too was stunned and posted another long winded article trying to figure what went wrong and what could happen next, blah, blah, blah. You could check out their report here.