Judge Rules that Apple's Tim Cook could be Deposed for up to seven hours in the upcoming Epic vs. Apple Case 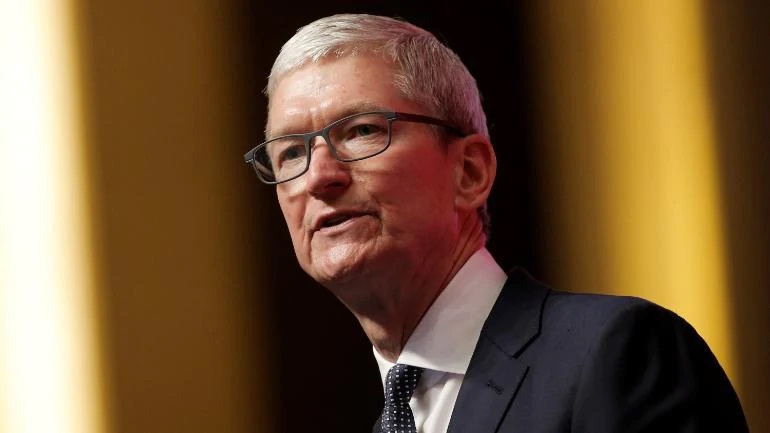 We're learning today that U.S. Magistrate judge Thomas Hixson has concluded that Apple CEO Tim Cook should sit for a seven-hour deposition in the upcoming case against Epic Games. Secondly, Apple’s attempt to subpoena Samsung in the case has also been denied.

According to court documents, Epic Games wanted to depose Cook for a proposed eight hours. Apple then tried to cite the apex doctrine, which in a nutshell prevents a high-level corporate employee from being deposed.

While Apple had offered a concession of four hours,  Judge Thomas S. Hixon ruled it should be seven hours as it’s the default rule for "how long a witness must suffer being deposed."

When it comes to Apple’s app store policies—which are at the center of this seemingly never-ending case against Epic—Hixon wrote: "there is really no one like Apple’s CEO who can testify about how Apple views competition in these various markets that are core to its business model."

Judge Hixon also denied Apple’s request to subpoena internal documents from Samsung. Given that Samsung isn’t even involved in Apple and Epic’s beef, Hixon characterized the request as “a quirky deep dive” into Samsung’s relationship with Epic.

In the end, it’s hard to say that these two rulings are 'victories' for Epic, so much as they’re minor setbacks for Apple. For more read the full Gizmodo report.

Below is a copy of the Public version of the January 26, 2021 Discovery Order that contains Judge Hixson's rulings.