In Q4, 5G Smartphones in the U.S. accounted for 65% of Sales thanks to the iPhone 12's Success 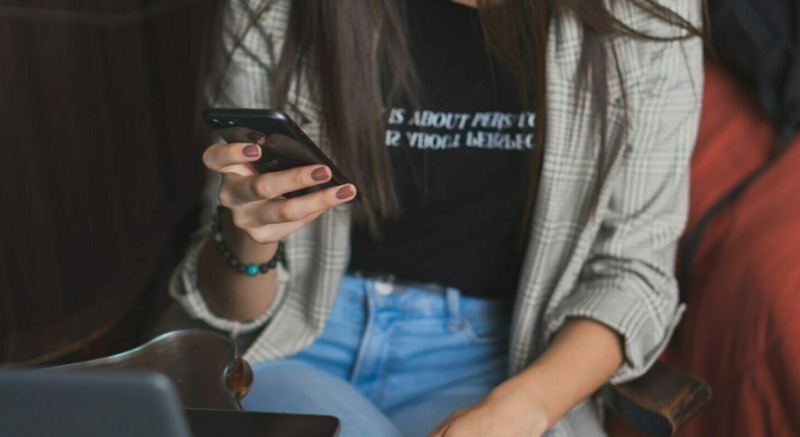 A new report by Counterpoint today states that the US smartphone market showed further resilience during December, building on growth momentum through the fourth quarter to post sell-through similar to last year. The standout story for Q4 2020 was definitely 5G.

According to Counterpoint Research’s Monthly Market Pulse Report, December US smartphone sales came in at 14.9m, in-line with December 2019. Apple drove the market and increased its share of sales by almost one third, offsetting significant YoY declines by almost all major vendors except Samsung. 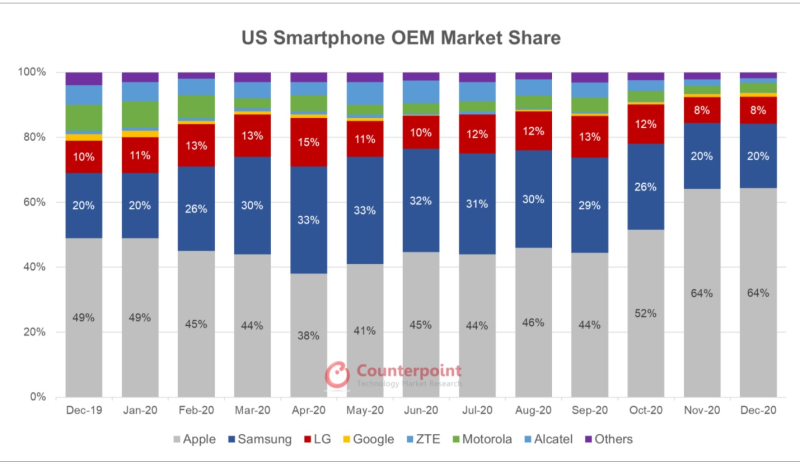 Jeff Fieldhack, Director of US Mobile Devices and Carrier Strategies at Counterpoint: "Apple and Samsung were the only vendors to perform well on a YoY basis, but we saw LG, OnePlus and others improve MoM, buoyed by the popularity of flagship devices during the holiday season. Not only did carriers have great trade-in and free device deals, but there was a lot of marketing around 5G, with many promotions offering subscriptions to services like Disney+, ESPN+, Hulu, HBO Max and other media."

Counterpoint's Senior Analyst Maurice Klaehne: "The shift to 5G is happening, making these sorts of content bundles a viable strategy for mobile operators. It has helped energize the smartphone market, with 5G device sales now making up around 65% of all smartphones sold in the US. It is helping raise overall ASPs and, of course, device specs."

Sell-through of the premium ($600-800) and super-premium (above $800) end of the market grew by a combined 54% YoY in December to account for almost two thirds of the overall market.

Mr. Klaehne also added, "Consumers’ hardware preferences also moved up towards bigger and better displays, higher memory and processing capacity, and triple and quad camera set-ups. We are seeing many of these trends play out globally, but they have been especially pronounced here in the US." 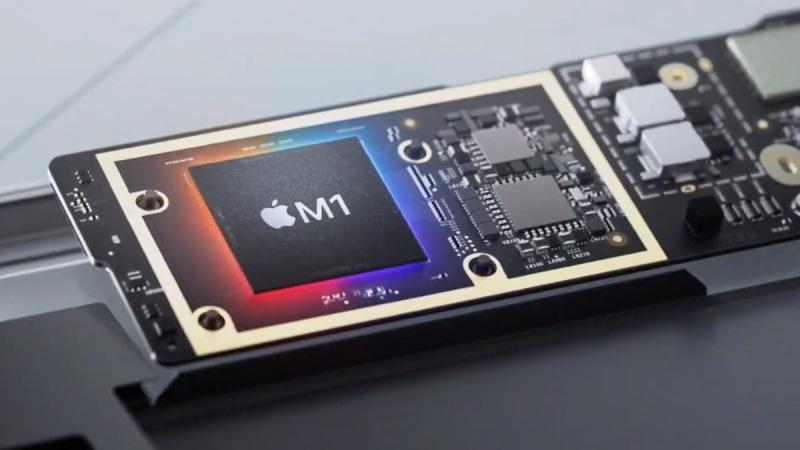 In a second report, Counterpoint's Ritesh Bendred had a chance to try out the MacBook Air M1 and he was rather impressed. It's not a technical review. It simply conveys the message that the M1 MacBook Air is impressive and will only get better over time.