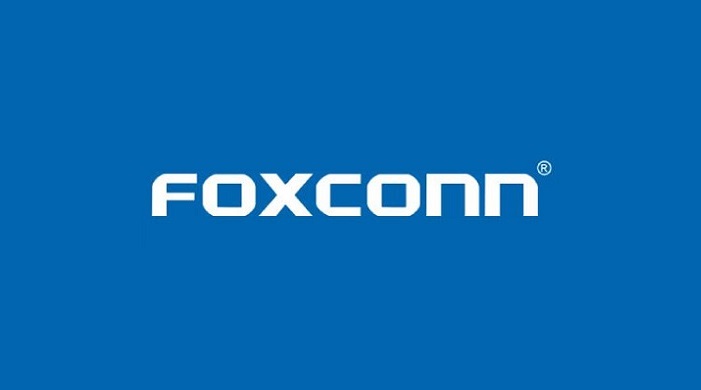 On February 13, Patently Apple posted a report titled "Sales of iPhone's Erupt in Mainland China in January with Astounding Growth that's Spilling into February." Today there's additional proof that the momentum for the 5G iPhone 12 is growing. It's being reported this morning in Taiwan that the Hon Hai Group encouraged Chinese factory employees to stay behind during the Lunar New Year. The Zhengzhou factory at present has more than 150,000 that stayed behind, accounting for more than 70%, in response to the strong demand for the 5G iPhone12 market. These employees are from Henan, Shanxi, Hubei, Shaanxi, Anhui provinces.

The Zhengzhou and Shenzhen plants are the two major production bases of Hon Hai Group for assembling Apple iPhone devices in China, and more specifically, the 5G version of iPhone 12. Industry sources pointed out that orders for the 5G version of the iPhone-related business group are now full.

The Lunar New Year began on February 12 with celebrations running for 15 days.