Home Archives Contact Us Subscribe Twitter Facebook Patently Mobile
While the US Smartphone Market was Down by 6% YoY in Q4 2020, Apple and Samsung bucked the Trend
Judge Rules that Apple's Tim Cook could be Deposed for up to seven hours in the upcoming Epic vs. Apple Case 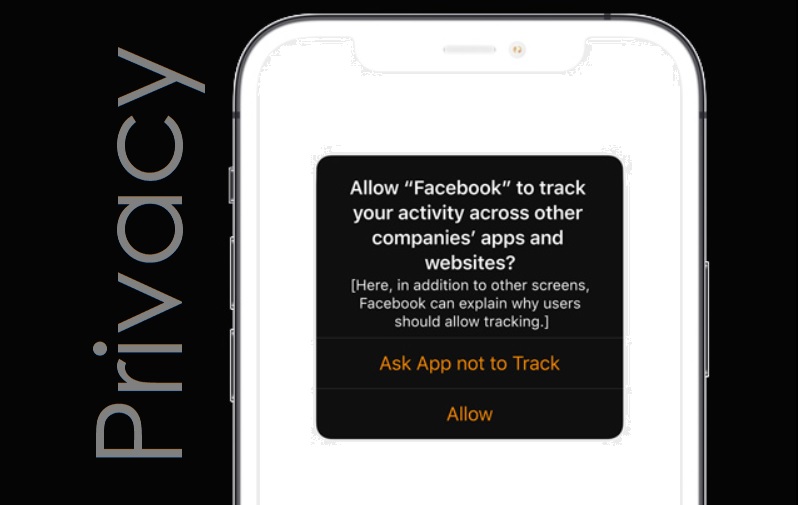 Last Thursday Patently Apple posted two reports on the Apple-Facebook war of words over the user privacy issue. The first report was titled "Apple's CEO Lambasted U.S. Tech Giants for Data Exploitation at the 'Computers, Privacy & Data Protection Conference'." The second report was titled "As Facebook's CEO Gnashes his teeth, Apple commemorates 'Data Privacy Day' by sharing a report titled "A Day in the Life of Your Data."

In a new report posted earlier today we learn that Facebook will begin urging some iPhone and iPad users to let the company track their activity so the social media giant can show them more personalized ads. Facebook is hoping to get dedicated iPhone users to sell their privacy for 'Thirty pieces of sliver."

The move comes alongside Apple's planned privacy update to iOS 14, which will inform users about this kind of tracking and ask them if they want to allow it.

With a forthcoming update to iOS 14, each app that wants to use these identifiers will ask users to opt in to tracking when the app is first launched. If users opt out, it will make these ads a lot less effective. Facebook has warned investors that these looming changes could hurt its advertising business as soon as this quarter.

Facebook is testing the effects of this update now, before Apple makes it mandatory for all apps early this spring.

As part of this test, Facebook will begin showing some users its own prompts starting on Monday, explaining why it wants to track this activity and asking users to opt in. These prompts will appear on Apple users' screens immediately before the Apple pop-up appears. 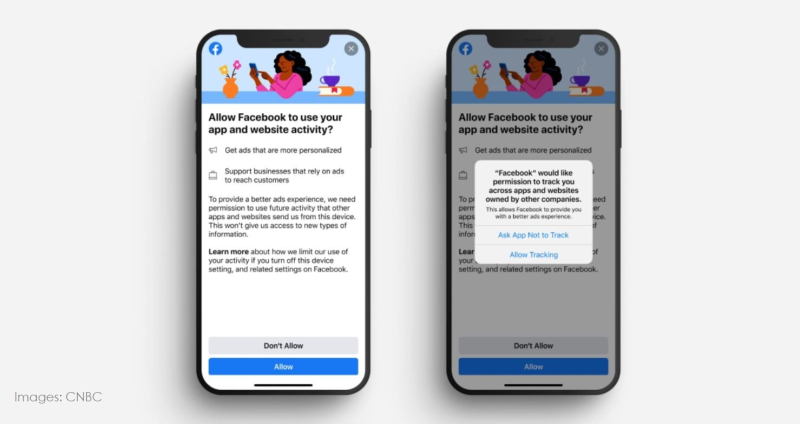 No matter which selection users make on the Facebook prompt, if they choose not to allow tracking on the Apple pop-up, that choice will be final and Facebook will honor it. For more, read the full CNBC report.