Epic Games must wait for their U.S. Case with Apple to end before being able to file a complaint with the UK Antitrust Tribunal 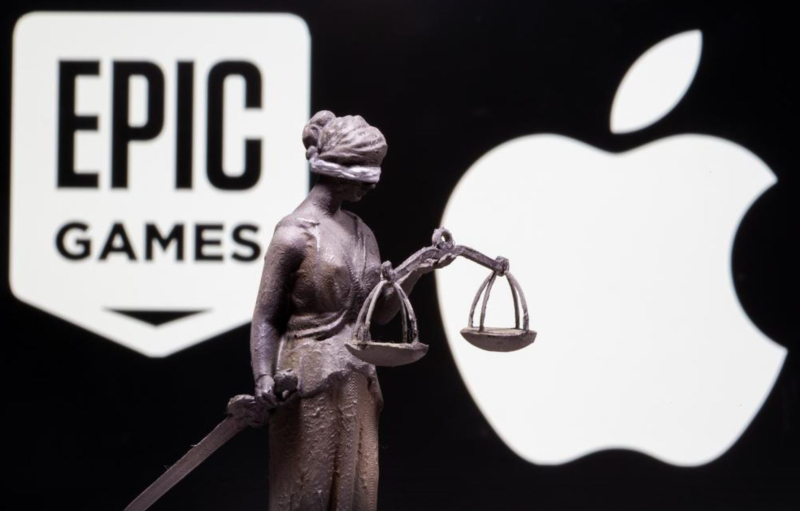 The UK antitrust tribunal ruled on Monday that Epic Games, the creator of popular game Fortnite, will not be allowed to pursue its case against Apple Inc in the United Kingdom over its App Store payment system and control over app downloads until the case has been decided on in the U.S.

The UK tribunal said Epic’s suit against Alphabet Inc’s Google could move forward, but deemed that the United States would be a better forum for its case against Apple.

Epic Games sent out a statement in response to the tribunal’s ruling relaying that "Epic will reconsider pursuing its case against Apple in the UK after the resolution of the U.S. case." For more, read the Reuters report.

In preparation for the Apple vs. Epic Games battle, it was made public last week that Apple is seeking sensitive pricing information from Valve regarding their Steam PC Game platform in respect to Fortnite to determine what the platform charges Epic Games for having it listed in their store.

The court document further noted that 'As this Court recognized with respect to Samsung, this information is "relevant to showing the extent of competition" among digital distribution platforms available to distribute Fortnite, including the Apple App Store."

The precedent will likely force Valve to comply. Epic knows that this information could cripple their case with Apple if it's revealed that Valve is charging them a price comparable with the App Store.