Apple's website in Korea announced that "South Korea's second Apple Store is coming soon in the heart of vibrant, energetic Seoul. Apple Yeouido is designed as a space for everyone to blossom their ideas and creativity. We hope that you will be able to unleash your imagination in this place where you can explore all the possibilities, communicate freely with others, and receive the energy to create something that is not in the world." 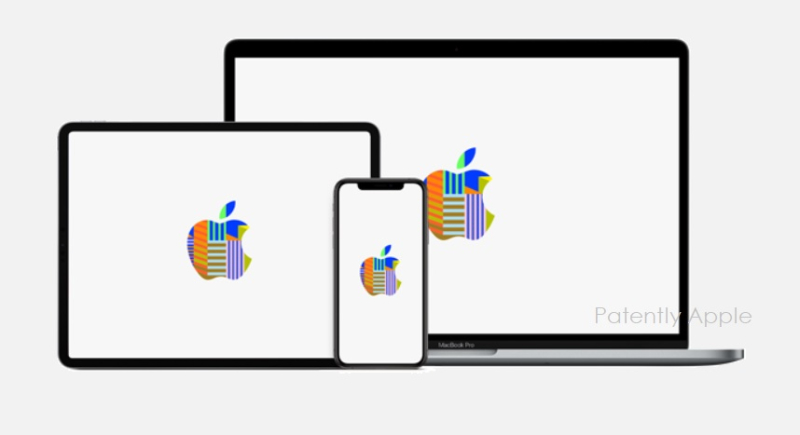 The Korea Herald added more to Apple's news this morning by noting that "Apple Inc. is expected to open its second store in South Korea later this month, expanding its presence in the country to compete with local tech giant Samsung Electronics Co.

The company said Friday it will hold a press preview event for the store in Yeouido, western Seoul, on Feb. 24.

While Apple did not specify when the store will be open to the public, it opened its first store in southern Seoul in 2018 just a few days after a press event."

Samsung must have a headache this morning knowing that Apple is gaining major traction in the South Korean market and adding three more stores is a clear sign of their success in S. Korea.

The Korea Herald added that "Apple is reportedly planning to further expand its presence in South Korea, preparing for a third store in Myeongdong, a tourist hotspot, in central Seoul and a fourth store in the southeastern port city of Busan, 325 kilometers southeast of Seoul."