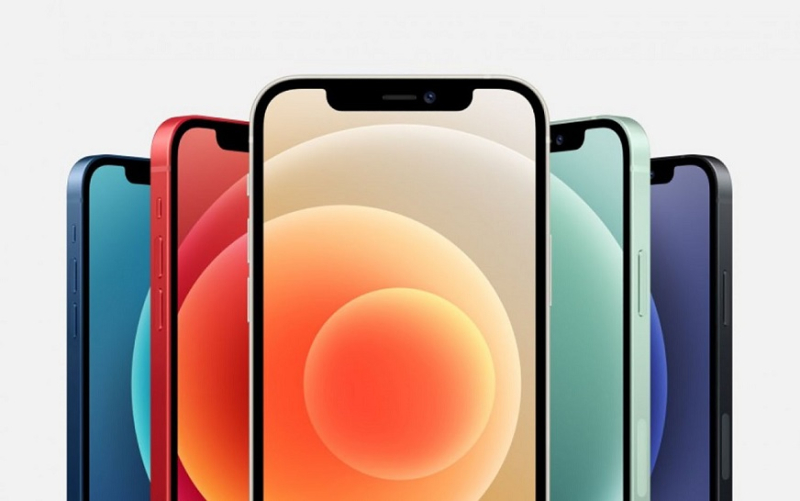 A new analytical report this morning has confirmed that Apple Became top smartphone vendor in the Fourth Quarter due to the iPhone 12 surge.

Anshul Gupta, senior research director at Gartner stated in his report that "The sales of more 5G smartphones and lower-to-mid-tier smartphones minimized the market decline in the fourth quarter of 2020. Even as consumers remained cautious in their spending and held off on some discretionary purchases, 5G smartphones and pro-camera features encouraged some end users to purchase new smartphones or upgrade their current smartphones in the quarter." 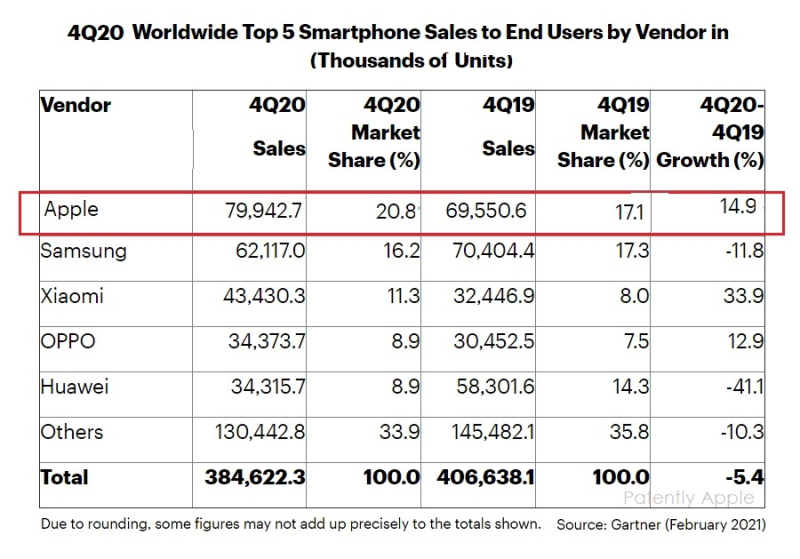 In January Patently Apple posted a report titled "Smartphone Shipments Return to Positive Growth in the Fourth Quarter Driven by Record Performance by Apple." Our report, using IDC data, showed Apple having 23.4% market share in Q4, higher than what Garner is indicating.