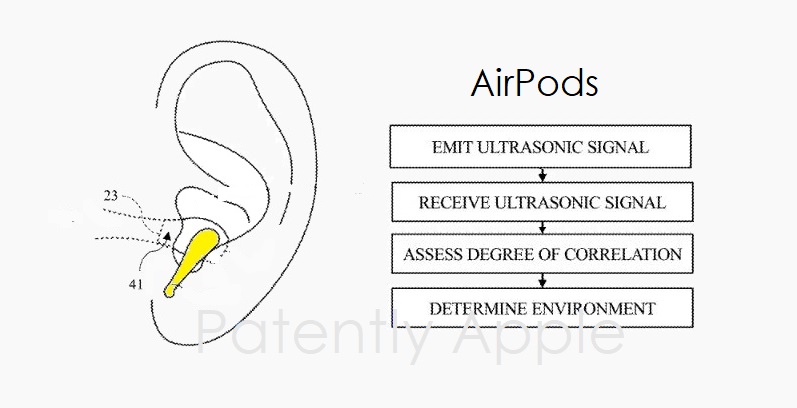 In this report we cover ultrasonic proximity sensors for AirPods and present a few icon design-patents. And as always, we wrap up this week's granted patent report with our traditional listing of the remaining granted patents that were issued to Apple today.

Apple filed for a patent titled "Ultrasonic proximity sensors, and related systems and methods," back in 2019. Apple notes on a support page that "by default, AirPods sense when they're in your ear and receive the audio from your device. AirPods also pause and resume playback when you remove one of your AirPods, or stop playback—and won't resume—when you remove both. When you have Automatic Ear Detection on and you're not wearing your AirPods, audio plays through your device's speakers." Apple was granted a patent covering these features.

In addition, Apple notes that earbuds (AirPods) can also be equipped with various other sensors that can work independently or in concert with the proximity sensors. For example, in some embodiments, the other sensors can take the form of an orientation sensor. In some embodiments, the orientation sensor can be a traditional inertial-based sensor while in other embodiments, sensor readings from another biometric sensor such as a proximity sensor or a temperature sensor can be used to make an orientation determination.

Apple's granted patent covers a lot of ground including the following topics: 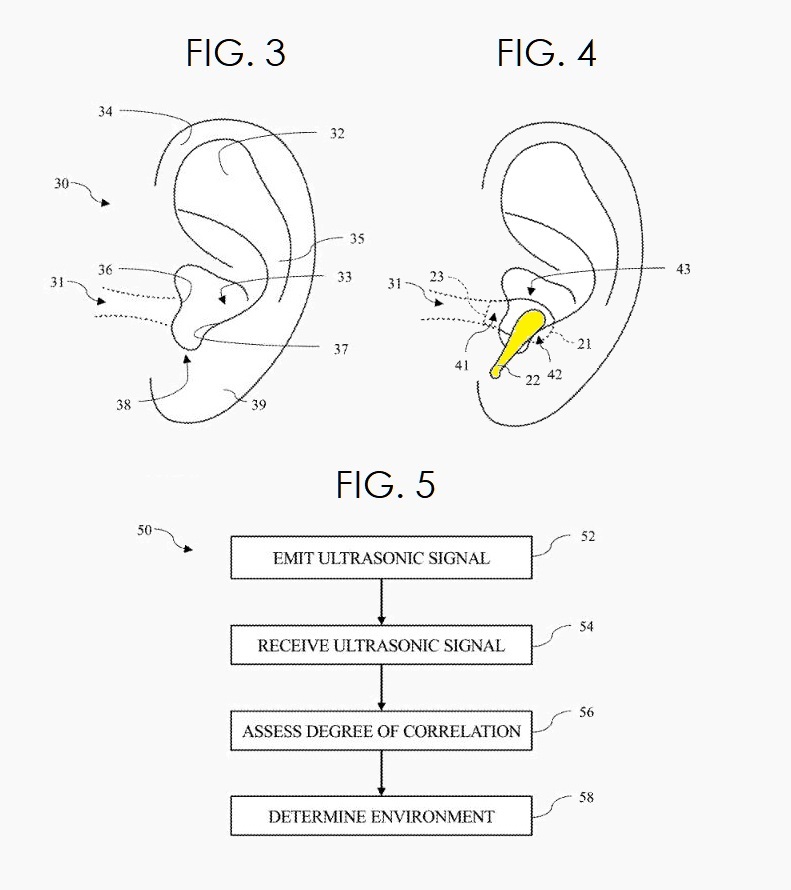 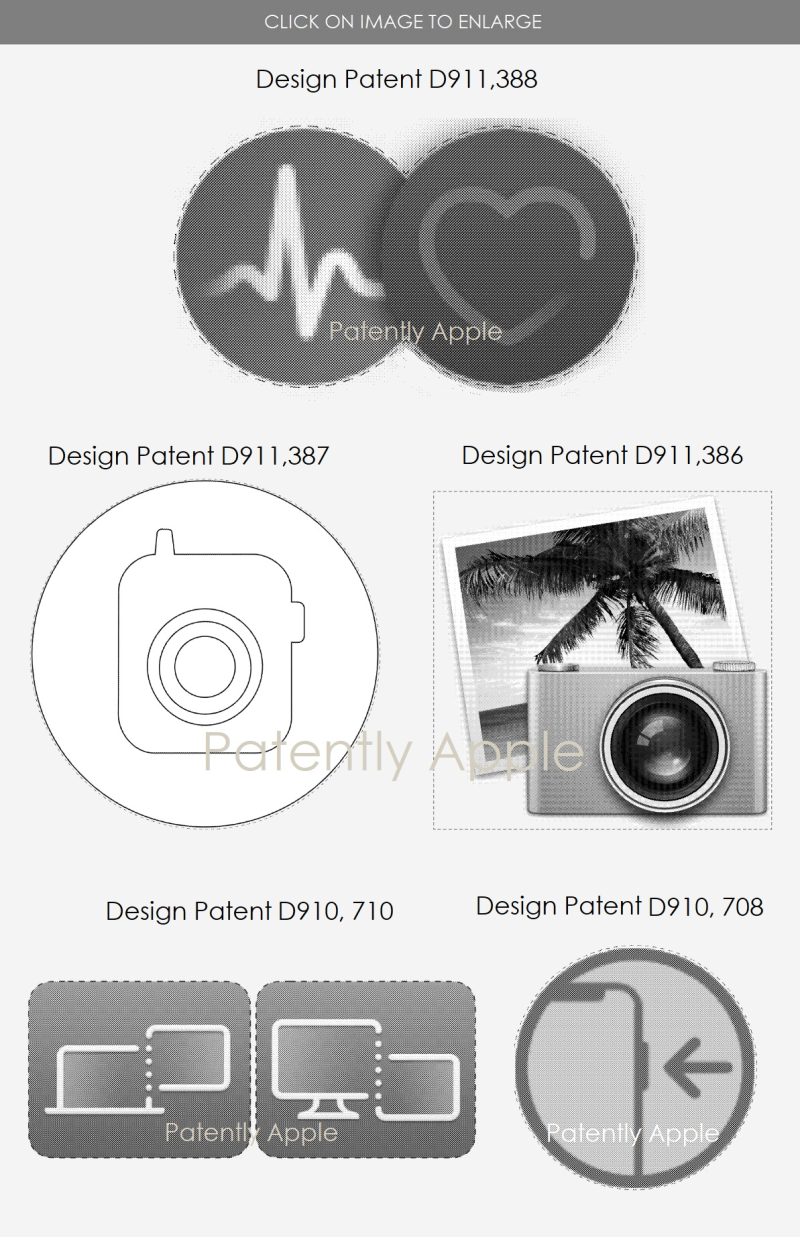 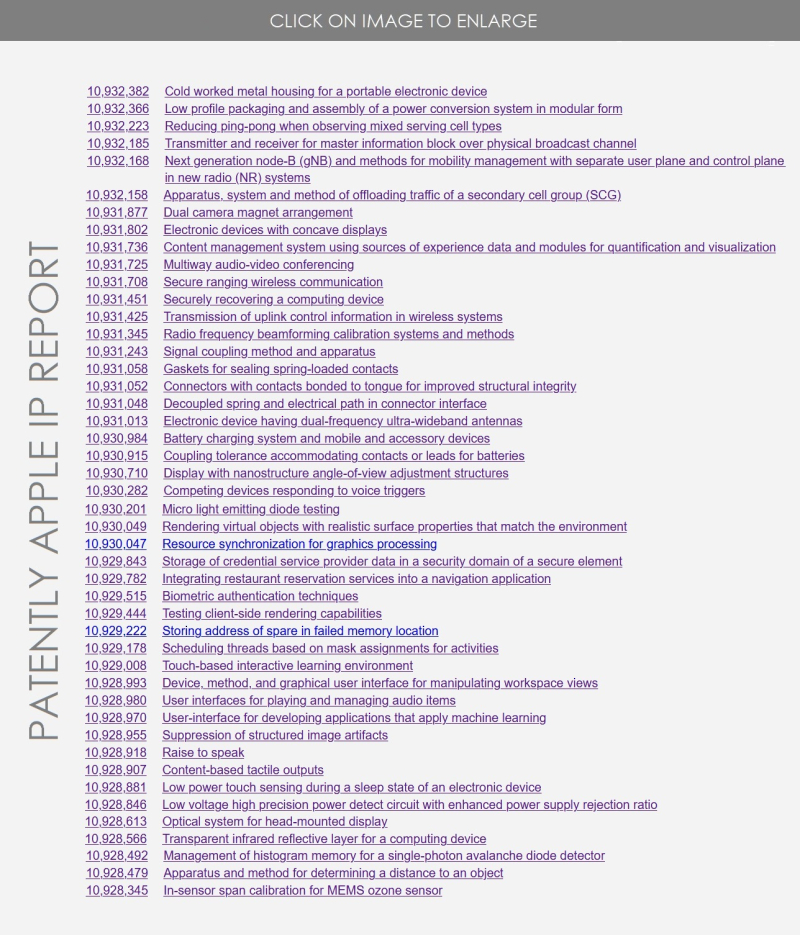