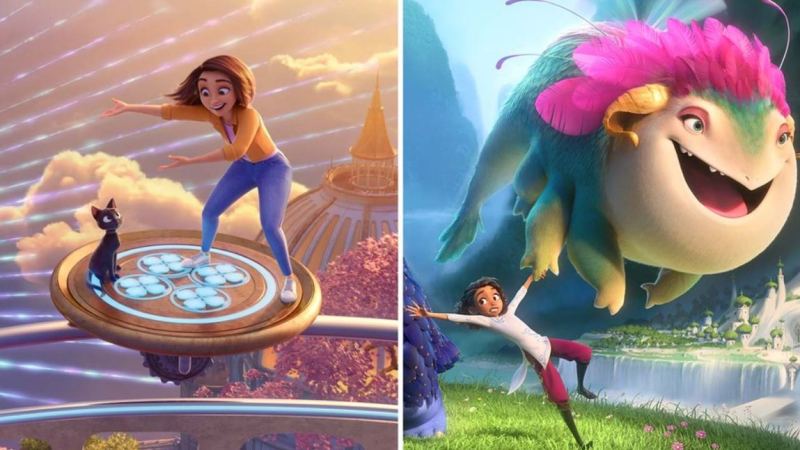 In mid-December Patently Apple posted a report titled "Apple is Reportedly in talks with Skydance Animation for two films by John Lasseter who left Pixar over Sexual harassment Issues." The report noted that the two films, 'Luck and Spellbound', would anchor what sources called a larger agreement between David Ellison’s animation division and the streamer, which has yet to be reached.

Today we're learning that Apple has unveiled an overall deal with Skydance Animation for feature films and TV series for its AppleTV+ streaming service.

The agreement, which follows Apple holding initial talks to acquire movies for its streaming service, will see Apple Original Films debut the animated movies Luck and Spellbound alongside a two season order for The Search for WondLa series.

The deal promises more feature films and TV series to come from Apple's multi-year pact with Skydance Animation. Luck and Spellbound were originally set up at Paramount, which has a movie deal with Skydance.  That studio deal allowed the David Ellison-run Skydance to move the films at his discretion.

The controversial John Lasseter oversees the animation division of Skydance, which is pursuing a larger strategy to move beyond traditional platforms to make movies for streamers after finding success with two Netflix hits, 6 Underground and The Old Guard.  For more, read The Hollywood Reporter story.