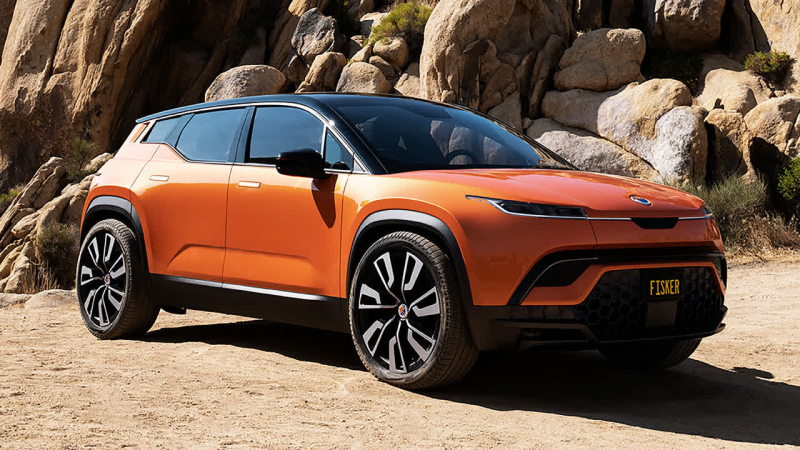 It's being reported today that Foxconn Technology Group will develop an electric vehicle with Fisker Inc., part of the manufacturer’s efforts to boost its automotive capabilities at a time when technology companies including its main customer Apple Inc. are looking to expand in vehicles.

Bloomberg is reporting that "The car will be built by Foxconn, targeted at multiple markets including North America, Europe, China and India, and sold under the Fisker brand, according to a joint statement from the companies Wednesday. Production is set to start in the fourth quarter of 2023.

This month, Hon Hai Chairman Young Liu said two light vehicles based on the Foxconn platform will be unveiled in the fourth quarter. Foxconn is also planning to help launch an electric bus around the same time.

The Taiwanese company is expected to build more than 250,000 vehicles annually for the Fisker partnership, according to the statement. Foxconn may choose to make some of those cars in the U.S., a person familiar with the matter said. The two sides said they will enter a formal agreement in the second quarter of 2021.

In January, Foxconn signed a manufacturing deal with embattled Chinese electric-vehicle startup Byton Ltd. with the aim to start mass production of the Byton M-Byte by the first quarter of 2022." Patently Apple posted a report on this in early January titled "Apple Partner Foxconn and Zhejang Geely have formed a Joint Venture Company to Revolutionize the Automotive Industry."

Bloomberg concludes that "Amid reports of Apple’s car project gaining momentum, Foxconn has bulked up its automotive capabilities that could make it a major contender to make cars for its largest customer." For more, read the full Bloomberg report.

Although it was report today that two industry analysts believe that BMW would be an ideal partner for Apple's future vehicle, Sanford C. Bernstein analysts did note that "Traditional carmakers will be very careful when exploring a manufacturing partnership with Apple. Any manufacturer 'does not want to end up becoming a mere enabler for the one of the world’s largest and best financially equipped tech players.'"

It's that hesitancy in the traditional car industry that will likely lead Apple to choose to work with Foxconn that offers a business model similar to making any other Apple product. Foxconn is like a specialty wholesaler rather than a direct-to-market retailer which is of value to Apple.

As a side note, Fisker's first car is coming out in 2022 and as shown below, the company uses Apple Pay. 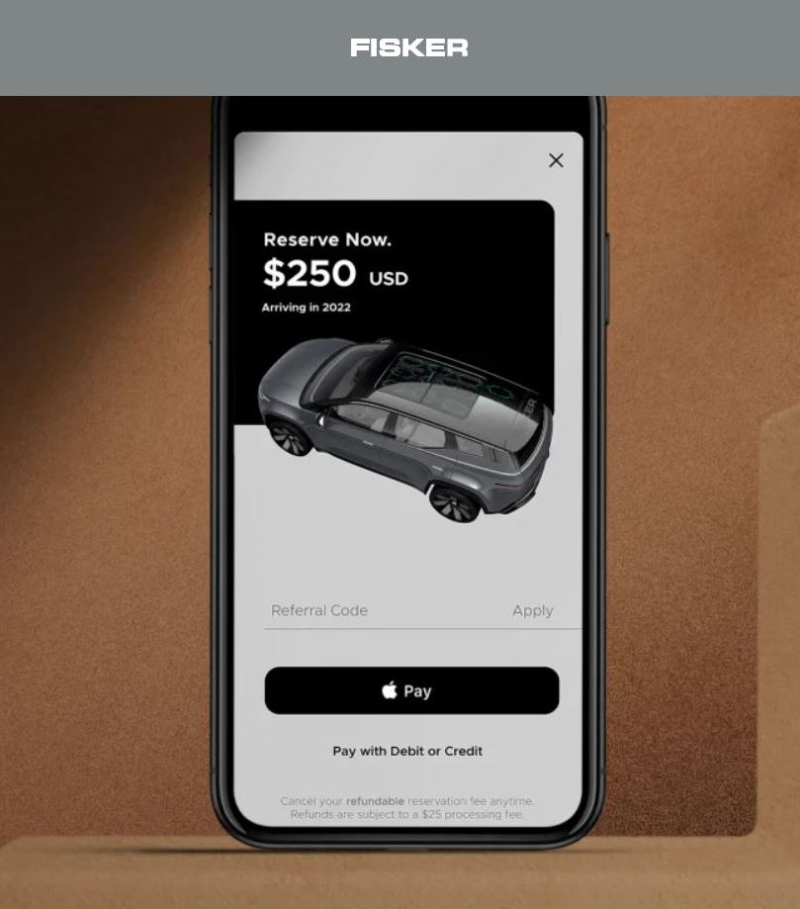