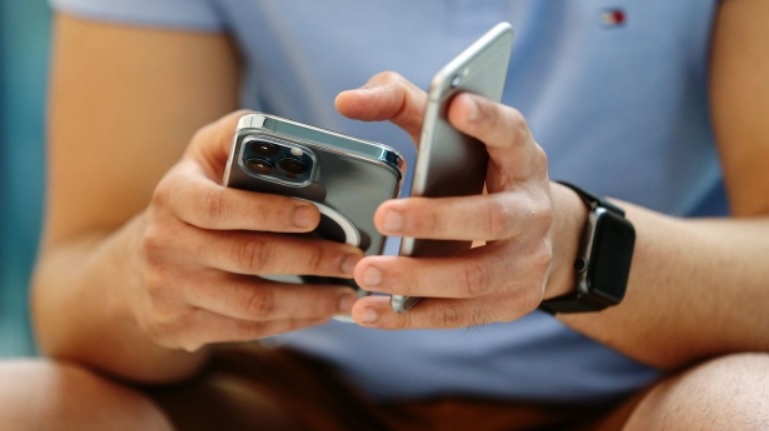 A rumor today claims that Apple Inc. is working on a magnetically attached battery pack for the newest iPhones, an accessory that would wirelessly charge the handset and provide the company with another potentially lucrative add-on product. Apple has been developing the attachment for at least a year and it has been scheduled to launch in the coming months.

Given the new accessory’s development challenges, it could ultimately be delayed or scrapped, claims a new Bloomberg report. Apple’s hardware engineering department is careful about launching accessories related to charging. In 2017, the company announced an AirPower mat that would charge an Apple Watch, iPhone and AirPods earphones at the same time. It was ultimately never released and canceled deep into its development in 2019 due to issues related to overheating.

Should the challenges be overcome, the battery pack is designed to attach to the back of an iPhone 12 using the MagSafe system, which all the new phones use for charging and pairing other accessories like cases and wallets.

The wireless charging device could be a popular accessory for Apple’s new MagSafe ecosystem. Last year, Apple released cases with MagSafe compatibility, leather wallets and a pair of chargers.

Apple has also internally discussed a goal of letting many of its mobile devices like Apple Watches, AirPods, and iPhones charge each other."

In January Apple was granted a pair of patents for 2-way Charging. Apple's patent figures showed a MacBook Pro charging an iPhone and Apple Watch and more. 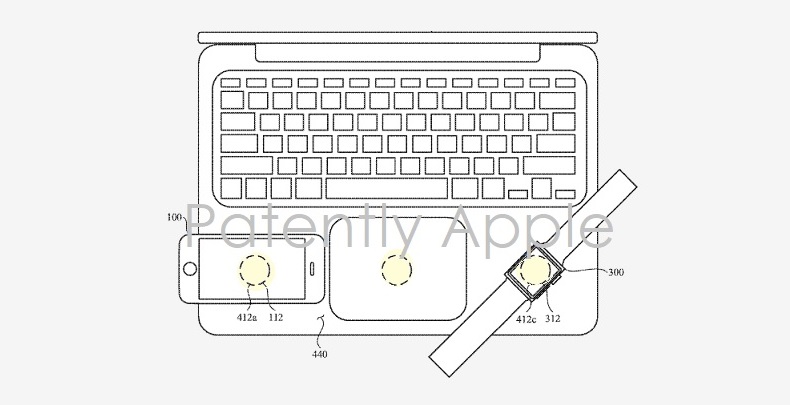 In the evolution of using Apple's revised MagSafe technology it's easy to see this feature being added further down the line.

In the end, Bloomberg's Mark Gurman reminds us that "for the 2019 iPhones, Apple planned, but canceled, a feature that would let users charge AirPods on the back of the phone." So parts of this project aren't guaranteed to make it to market, though adding it to a MacBook Pro in the years ahead could be a cool and differentiating feature to have.