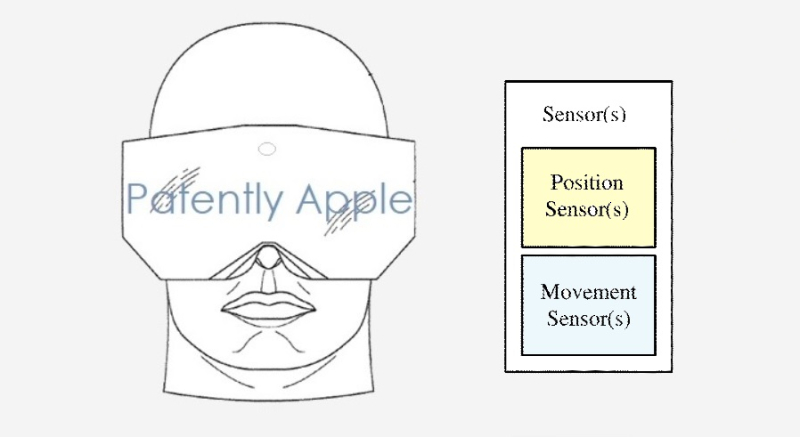 Today the US Patent & Trademark Office published a patent application from Apple that relates to their future VR headset and more specifically to a system that will provide users with the ability to customize the headset's fit on their face so that it's comfortable and snug.

In a reference position, in which the head-mounted display is worn on the head of the user and the user is upright and looking forward, a first vertical stiffness provided by the first facial support between the display assembly in a vertical direction and the upper facial region is greater than a second vertical stiffness provided by the second facial support between the display assembly and the lower facial region in the vertical direction.

The facial interface may further include a light seal that engages a face below the lower portion. The lower portion may include a lower facial support having a pivot mechanism that provides the lower shear compliance, which may include one of an elongated roller, a spherical roller, or a multi-axis gimbal and a spring that provides normal compliance in a normal direction. 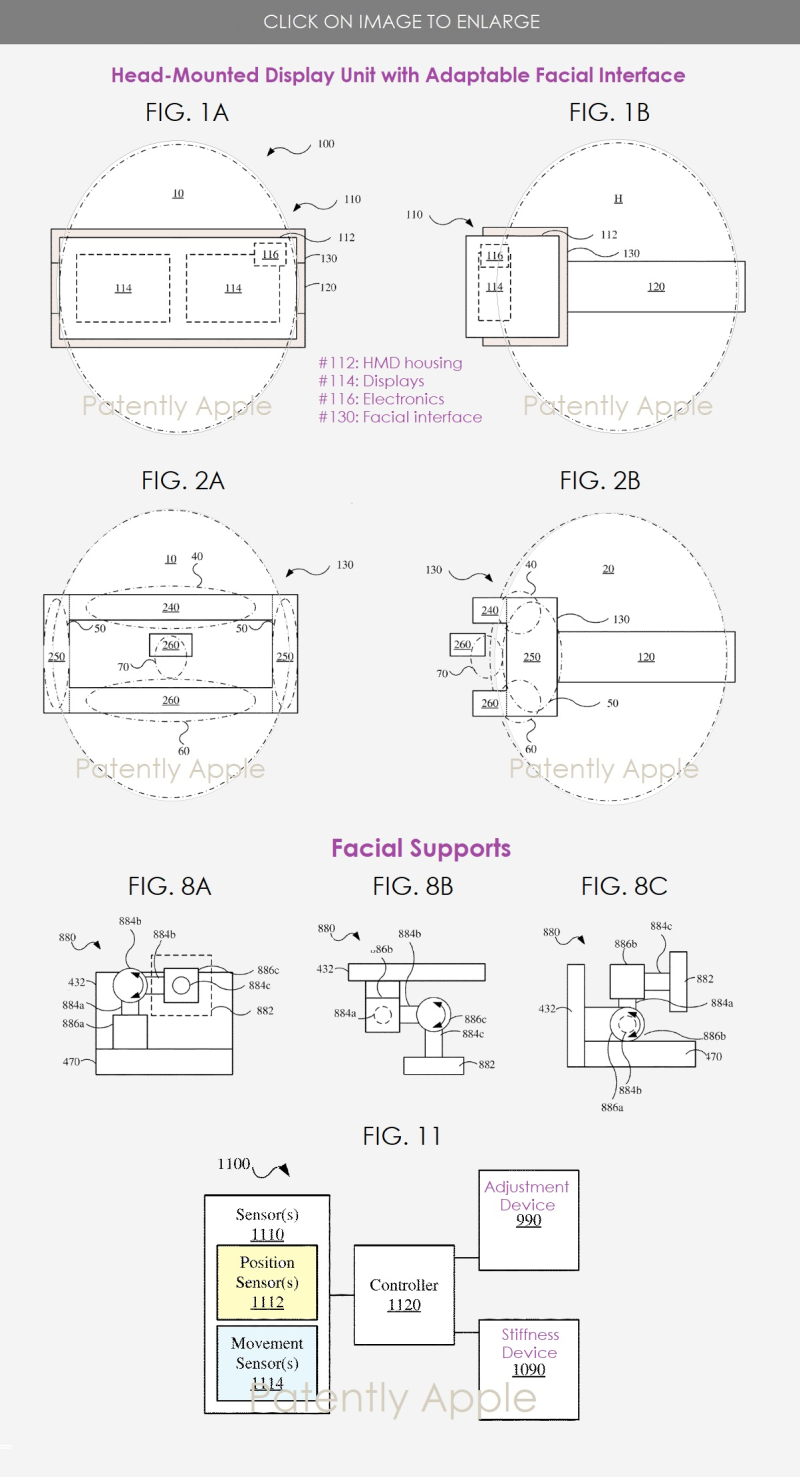