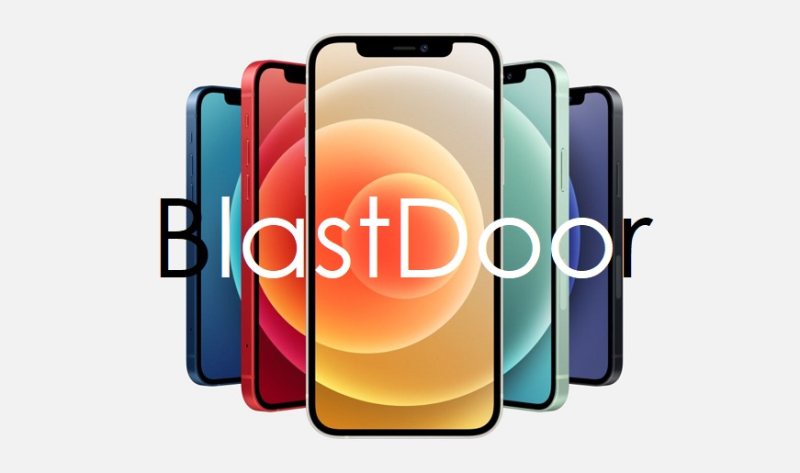 It's being reported this afternoon that Apple Inc has added a security feature across its operating systems to battle hacks into its devices that rely on incoming iMessages.

The 'BlastDoor' feature processes incoming iMessage traffic and only passes on safe data to the rest of an Apple device’s operating system, company officials said in a briefing.

While largely invisible to users, BlastDoor is present on iOS 14, the most recent version of Apple’s iPhone operating system, and systems for all its other devices, company officials said.

Apple held the briefing around the release of its annual security guide for cybersecurity researchers.

The latest update included new details on how many security features long found in iPhones are being brought over to Apple’s Mac computer line, which in November began to integrate custom-designed processor chips after more than a decade of relying on Intel Corp processors. For more, read the full Reuters report.