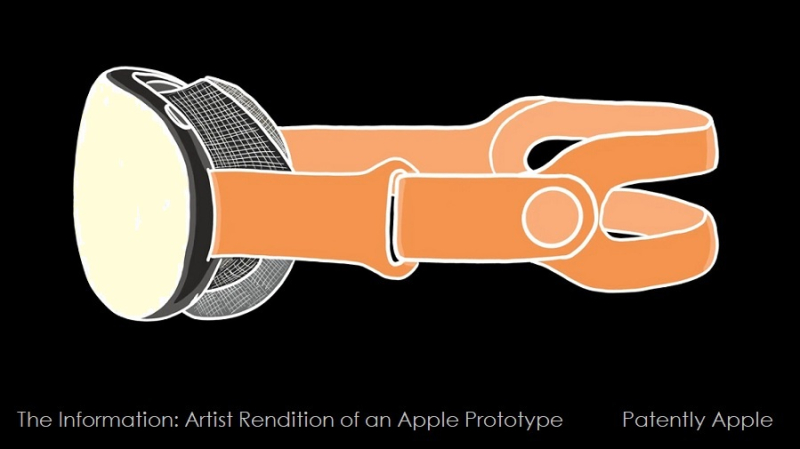 Last month we reported that Apple's Dan Riccio would be transitioning to a new role focusing on a new yet unnamed project and would report directly to CEO Tim Cook, building on more than two decades of innovation, service, and leadership at Apple. Today a new report points to Apple's executive Dan Riccio is now focusing on the company’s upcoming virtual and augmented reality devices after he shed his role as the head of hardware engineering.

Bloomberg reports that Riccio's new project is overseeing the team developing future Apple AR and VR headsets, said the people, who asked not to be identified discussing internal matters.

Apple’s work on its first headset, a high-end VR-focused device with some AR capabilities, has faced development challenges, and people within Apple believe Riccio’s extra focus could help. While he has ultimate oversight of the project, it is led day-to-day by Mike Rockwell, an Apple vice president who has well over a thousand engineers working on the two devices.

Apple has also told staff it is moving the group working on in-house displays and camera technology to Johny Srouji, the executive in charge of processors and cellular modems.

This particular move suggests that Apple is getting closer to shipping its first devices with fully custom displays, replacing those from outside suppliers. Apple has a facility near its Silicon Valley headquarters developing MicroLED screens. For more,  read the full Bloomberg report.