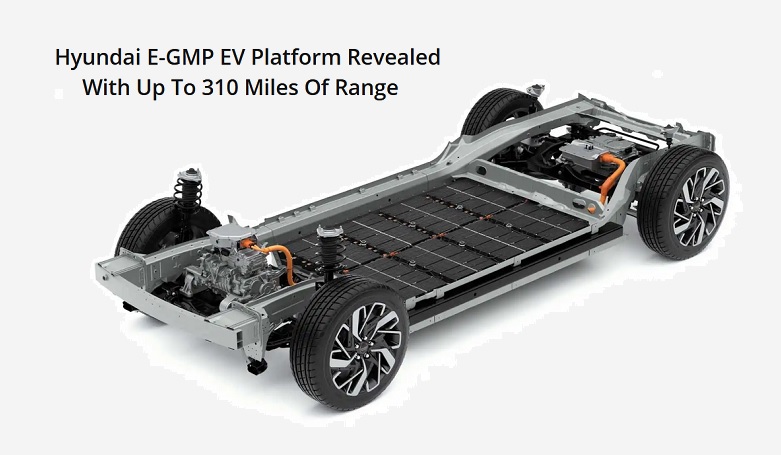 In late December Patently Apple posted a report titled "Apple Analyst Ming-Chi Kou's Crystal Ball isn't working right lately. He's now Second Guessing his original Apple Car Arrival date." Kuo noted at the time that the market was "overly bullish" on Apple due to a Reuters report on the timing of an Apple Car that stole his thunder. Then last Friday Hyundai executives made rather negative comments on whether they wanted to work with Apple as a car manufacturer with a Foxconn-like arrangement. Yet all of a sudden, Apple analyst Ming-Chi Kou goes full tilt with his latest rumor.

Apple analyst Kuo says that Hyundai Mobis could end up being in charge of component design and production, while its brand Kia will manufacture the Apple car at its American factory. This is the plan in the short term though, as other carmakers could also join the Apple Car project. GM and PSA could end up manufacturing the vehicle too, the analyst suggests

Cupertino’s goal is very clear here, Kuo says. The Apple Car will land as a very high-end electric vehicle, and working together with other carmakers is the only way to go because they already have the know-how and resources for mass production.

"We believe that Apple will leverage current automakers' resources and focus on self-driving hardware and software, semiconductors, battery-related technologies, form factor and internal space designs, innovative user experience, and the integration with Apple's existing ecosystem," according to AppleInsider.

At present, Kuo's latest remarks sounds like more guesswork. With Hyundai's negative commentary still ringing loudly from last week, Apple could very well partner with old reliable Foxconn who formed a joint venture with Zhejang Geely, parent company to Volvo and other car brands. The new venture is dedicated to designing and making cars for others as a business model instead of Hyundai that is hesitant to enter this business model. The image below is from the joint venture material relating to their new platform. 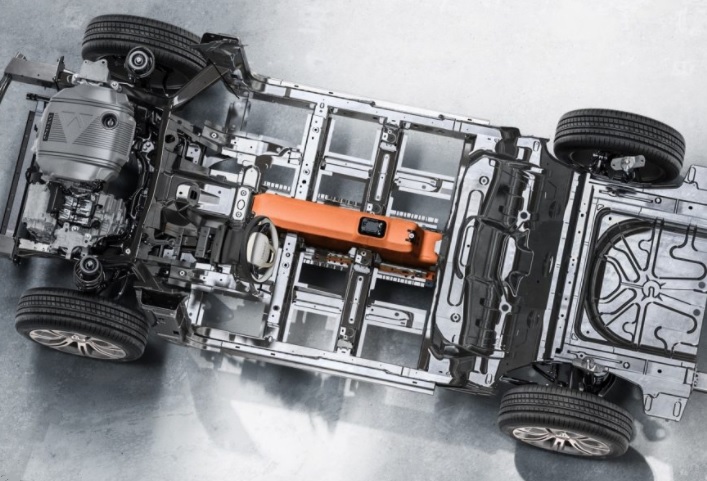 Better yet, a core engineer who worked for both NeXT and Apple operating systems is now heading Hon Hai's MIH Electrical Vehicle Platform. This may end up being a better fit for Project Titan.

While it's an interesting rumor by Kuo, it's still based on a lot of guesswork. Project Titan is a long way down the road where many aspects of the project could change in a flash, including possible partners.

With that said, the combination of Foxconn, Geely and Hon Hai still sounds like a superior partnership direction being that Apple has a long history with Foxconn in mass producing Apple products without whining about it like Hyundai has recently done.