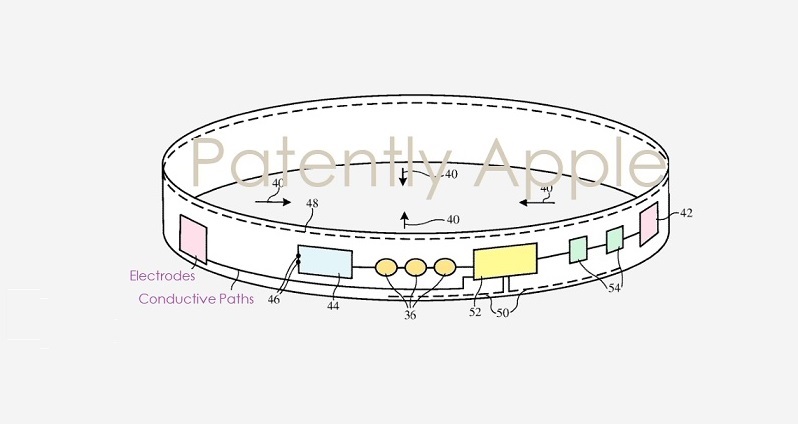 Today the US Patent & Trademark Office published a continuation patent from Apple that relates to smart clothing and accessories like a stretchable health band that could measure health vitals and even provide another way, beyond Apple Watch, for taking an ECG and may in fact work in concert with Apple Watch to take more accurate ECG readings. 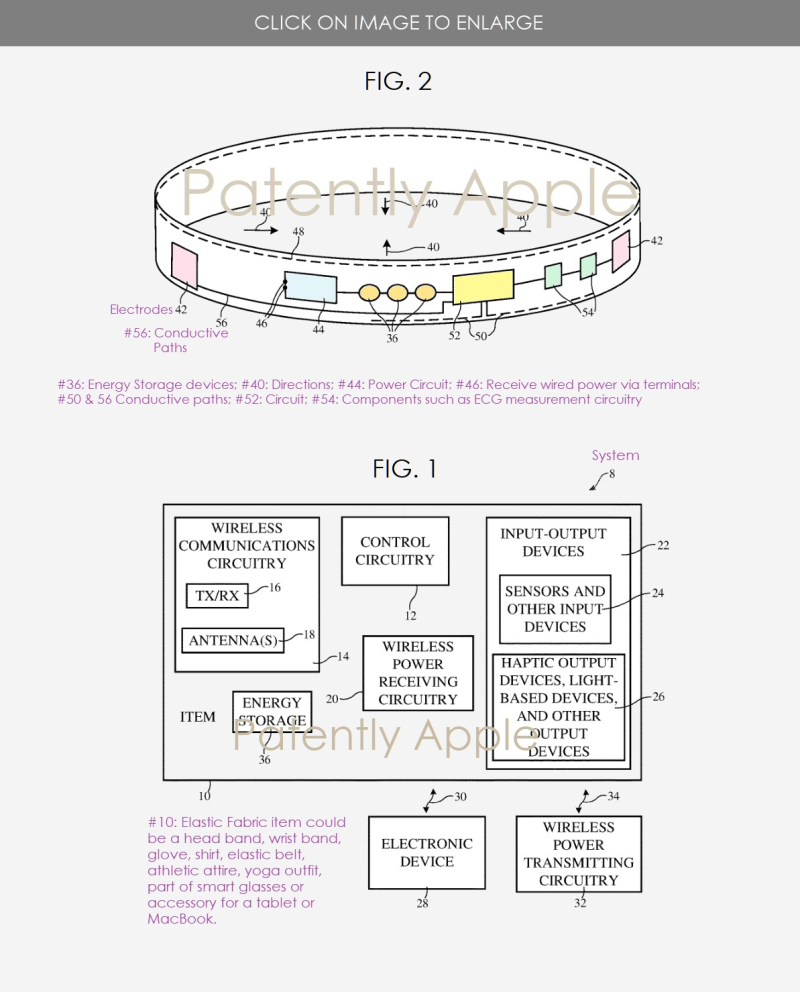 Today's patent report isn't about a new invention but rather a continuation of an existing patent that Apple is updating and/or adding specific technologies, features and/or methods that they want to legally extend, protect and fold into their granted patent which is legally permitted. Any change and/or addition to their invention is restricted to Apple's patent claims that are legally binding.

In today's continuation patent, Apple has added 20 new patent claims describing aspects of the invention that they want to protect. Below are six of the key new claims: