A U.S. District Judge has rejected a lawsuit claiming that Apple's Siri was Eavesdropping on users 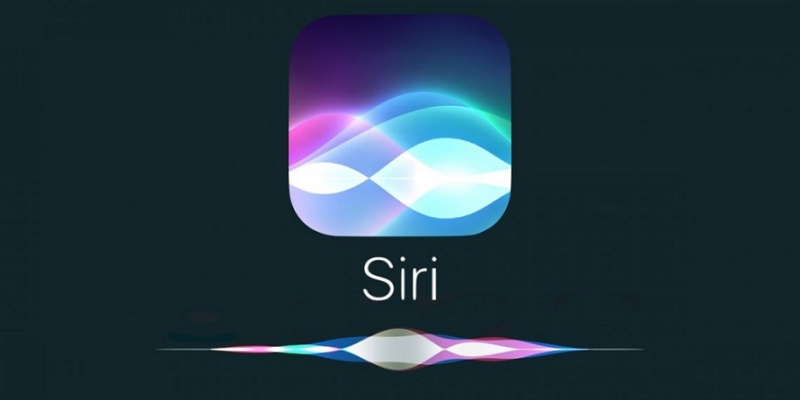 It's being reported this morning that Apple has won a ruling tossing out a consumer lawsuit alleging that its voice-activated software records conversations without user consent. However, Siri’s reprieve may be short-lived because U.S. District Judge Jeffrey White in Oakland, California, gave consumers permission to revise and refile the suit.

The plaintiffs had alleged violations of various state and federal statutes, including a U.S. wiretapping law that outlaws intentional interceptions of communications. White didn’t rule on the merits of the case. He said the plaintiffs had failed to advance enough facts to support their claims. For more on this read the full Bloomberg report.