Home Archives Contact Us Subscribe Twitter MeWe Facebook Patently Mobile
While Apple Card is only available in the US at Present, a new Trademark Approval for the Card in Canada indicates that may change
The Golden Globe Awards has Nominated the Apple TV+ Comedy 'Ted Lasso' for 'Best Television Series' and more 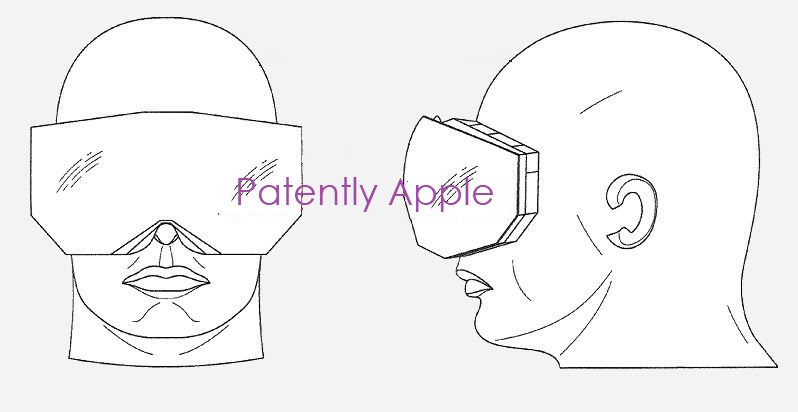 Most of the components will be ready by Q4 2021 with shipments of the device starting sometime in Q1 2022 with TSMC and Largan having entered Apple's head-mounted device supply chain.

JPMorgan Chase notes that the main specifications of Apple’s new products are equipped with six lenses and an optical radar (LiDAR) scanner device (ToF) that is able to sense the user’s location and enhance the user’s experience when playing VR and AR content.

For more on this, read the full China Times report.

While the hardware is important to be sure, here's to hoping that Apple, whenever they release their MR headset, will deliver it with a couple of exclusive video games and superior software features.