The Debut of the Oprah-Prince Harry Documentary on Mental Health has been Pushed into 2021, Hopefully this Spring 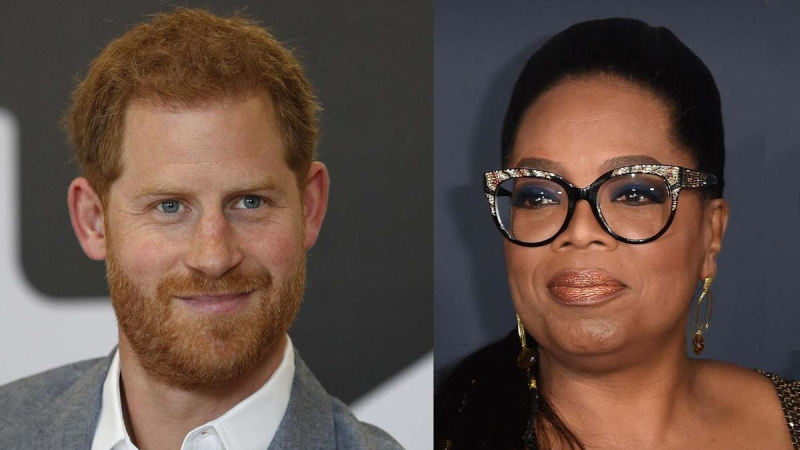 In April 2019 Patently Apple posted a report titled "Oprah teams up with Britain's Prince Harry to Deliver a Painfully Honest yet Empowering Apple TV+ Documentary for 2020." Oprah Winfrey announced a documentary about mental health in development with Prince Harry, the Duke of Sussex. We posted a follow-up report in September 2019 titled "Prince Harry, Duke of Sussex, is Hopeful that Next Year's Apple TV+ Series With Oprah Winfrey 'Could Save Lives.'" The documentary that was due for 2020 has now been pushed into sometime in 2021 and hopefully this spring.

The UK's Daily Mail is reporting today that "Prince Harry's mental health documentary series with Oprah Winfrey has 'stalled', after facing several delays, according to insiders.

The Duke of Sussex, 36, who is currently living in his $14 million mansion in California, announced he had been working on the Apple TV documentary series for 'several months' with the media mogul, 66, in April 2019.

According to The Sun, the documentary was due to be released last autumn, but sources have now said  Covid-19 restrictions, Harry's exit from the Royal Family and move to the US with Meghan Markle, 39, have slowed down production.

The multi-part documentary series, which the pair worked on for 'several months' last year during a number of 'secret meetings in London', will focus on both mental illness and mental wellness, and aims to inspire viewers to have an honest conversation about the challenges they face.

Filming schedules are believed to have been changed by the upheaval, with the documentary now not set to arrive until spring 2021.

The Duke said at the time: 'I am incredibly proud to be working alongside Oprah on this vital series which we have been developing together for several months.

'I truly believe that good mental health – mental fitness – is the key to powerful leadership, productive communities and a purpose-driven self.

'It is a huge responsibility to get this right as we bring you the facts, the science and the awareness of a subject that is so relevant during these times." For more on this, read the full Daily Mail report.