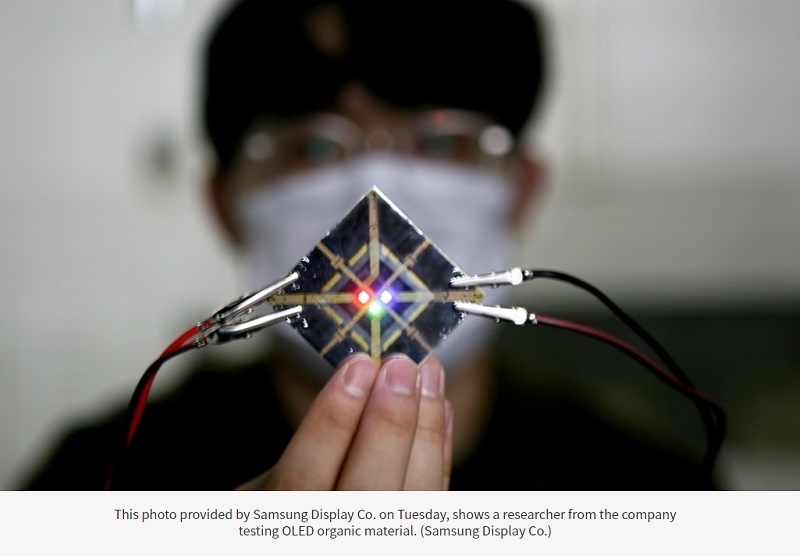 It's being reported by The Elec that "Samsung Display announced today that it has supplied organic light emitting diode (OLED) panels that consumes 16% less power than predecessors for Samsung Electronics’ Galaxy S21 Ultra smartphone. 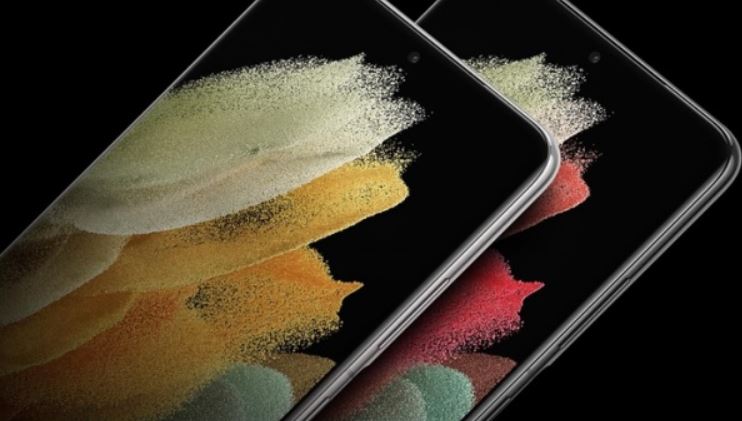 Its latest technology means that OLED panels can produce brighter light while consuming less power, which improves the battery lifetime for smartphones."

The Elec further reported that "Samsung Display said it has collaborated with global material makers for the past 10 years to increase the competence of the organic materials it uses in its OLED panels."

The Elec stated in their report that the new organic material likely refers to its new material set M11, which improves the movement speed of electrons. M11 is also expected to power OLED panels that will be used in Apple’s iPhone 13 series.

Finally, Samsung Display stated that it has filed over 370 patents in the technology behind this display over the past three years in South Korea, the US, China, Japan and Europe.

The report is a little confusing in that LTPO had reportedly debuted on the Galaxy Note 20 Ultra back in October 2020. Smartprix reported in October that Samsung was using an LTPO AMOLED panel that it brands as HOP (hybrid oxide and polycrystalline silicon) – the same kind that Apple and Samsung have used on their smartwatches for a couple of years, and the kind that will reportedly be used on the next-generation iPhones."

In the end, it's clear that with Samsung Display meeting the demand for the Galaxy S21 Ultra will ensure that they'll be able to supply Apple with sufficient supply of the new LTPO displays for higher end iPhone Pro models later this year.