Home Archives Contact Us Subscribe Twitter MeWe Facebook Patently Mobile
Apple has Reportedly placed a large order for Millimeter Wave Antennas with a new second Supplier in Taiwan for iPhone 13
With Employees of Google announcing the creation of a new Union today, will Unions expand to other Major Tech Companies like Apple? 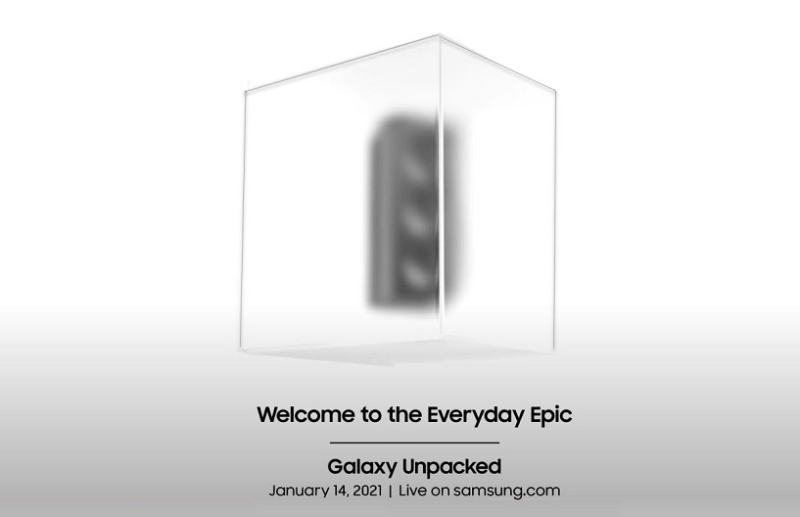 Samsung has announced two major January events. Samsung's first major event of 2021 will be held this Wednesday, January 6, 11a.m. EST where they'll be sharing their new vision for the displays of tomorrow. Their second scheduled event will take place next Tuesday, January 14, when they'll unveil their next generation Galaxy smartphones and possibly SmartTags to beat Apple's AirTags to market.

The First Look 2021 – A new Vision for Displays

Considering that Apple primarily depends on Samsung for their iPhone displays, it'll be  important to pay attention Samsung's 'First Look 2021' event this Wednesday that's to uncover their vision relating to future displays. Samsung's invite video is presented below.

Samsung's second major event this month will be their "Galaxy Unpacked" event that will introduce new Galaxy smartphones that may introduce their top model offering Wi-Fi 6E and more. As you could tell by our cover graphic, one smartphone in a blurred 3D casing appears to have 3 large speaker-like indents on the back of what appears to be a folding phone. We'll see what that actually translates to next Tuesday.

In addition, it's being reported today by Tom's Guide that Samsung will introduce their new 'SmartTags' hardware tracking devices next week. Samsung moved quickly in order to beat Apple's AirTags to market. Leaked photos of the SmartTags are presented below. 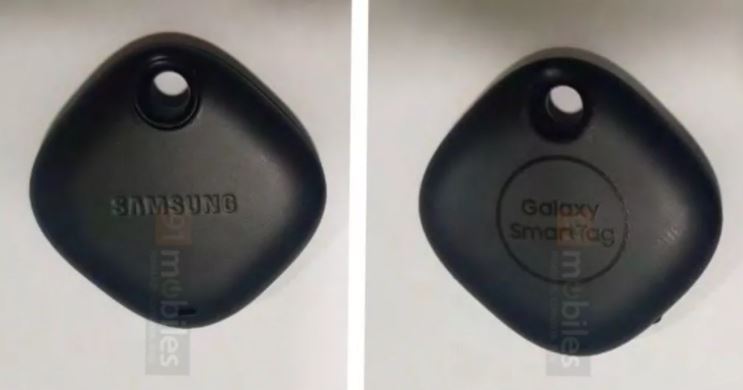 Although it's been rumored that Apple's AirTags are due this year, no time frame is known. Apple analyst Ming-Chi Kuo claimed today that the AirTags are due in 2021 which is absolutely useless redundancy of what's been known for some time.