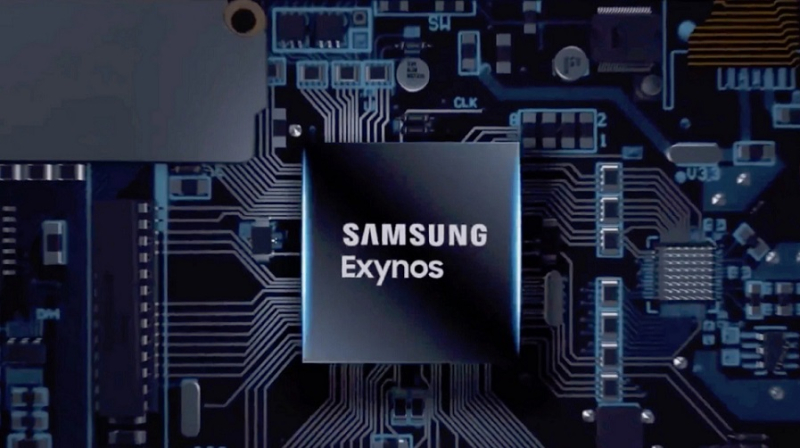 Android OEMs aren't happy with Qualcomm's underperforming Snapdragon processors that consistently lag behind Apple's A-Series processors. Samsung is taking matters into their own hands by working with AMD on a future version of their Exynos processors.

A new report by Gizchina reveals that Although Samsung’s Exynos 2100 has many improvements over the Exynos 990, in terms of performance, the Apple A14 Bionic provides a better user experience. That’s why Samsung has sought AMD’s expertise to optimize the performance and efficiency of their next chipset.

Initial testing using GFXBench data of the new chip is very good, even exceeding the data of A14 Bionic. The following is an early comparison result: 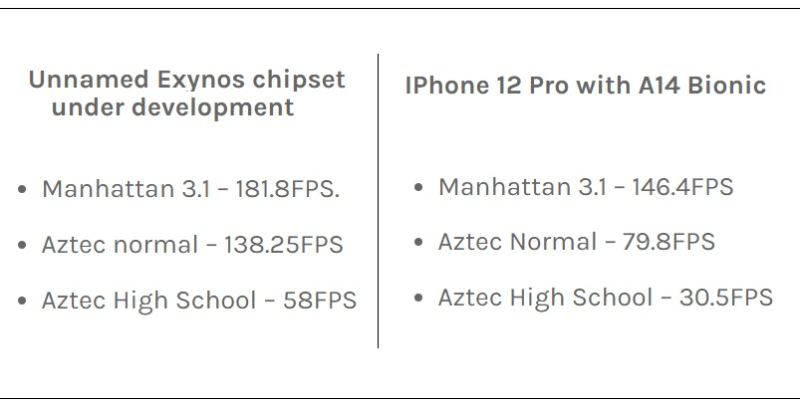 While test results conveniently beat Apple's A14 bionic processor, we'll have to see if the chip that may surface later this year actually comes close to those benchmark results.

If anything, it's illustrating the frustration that Android OEMs are having with the current condition of the Snapdragon processor. Even Qualcomm wants to finally get the leap on the A-Series chips from Apple. They're hoping that their acquisition of Nuvia will help them achieve that goal.

Apple's former A-Series chip mastermind Gerard Williams III was CEO and co-Founder of Nuvia and Qualcomm is hoping that over time Williams will be able to advance their Snapdragon processor to become an industry winner.

It must be satisfying for Apple's chip team lead by Jony Srouji to see their competitors airing their frustrations with Apple's advanced mobile architecture. Healthy competition will only help to motivate Apple's team to step on the gas a little to keep the A-Series processor the industry leader.