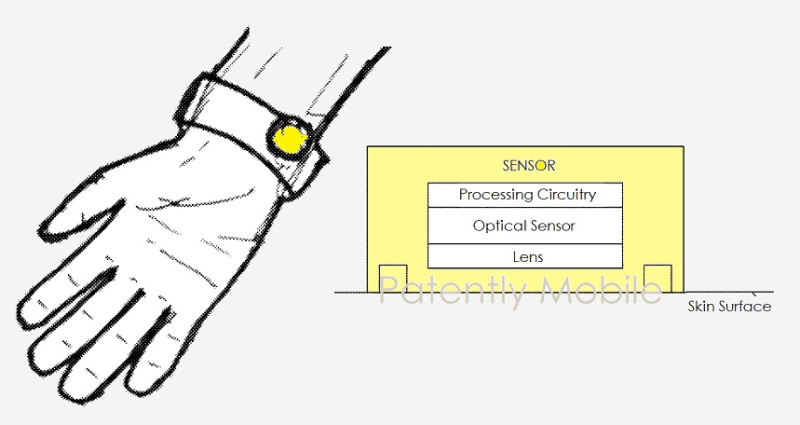 Earlier today Patently Apple posted a report titled "In an effort to get ahead of Apple Watch Health Features, Samsung has patented a Wearable Blood Sugar monitoring device."  Now we're learning that Microsoft was granted a patent last week that focuses on a sensor device that is configured to output values that are indicative of hemodynamics of a user.

In an example, the sensor device can be incorporated into a wearable device such as a fitness band, an armband, a neckband, etc. as noted in a series of crude patent figures of such devices and more. 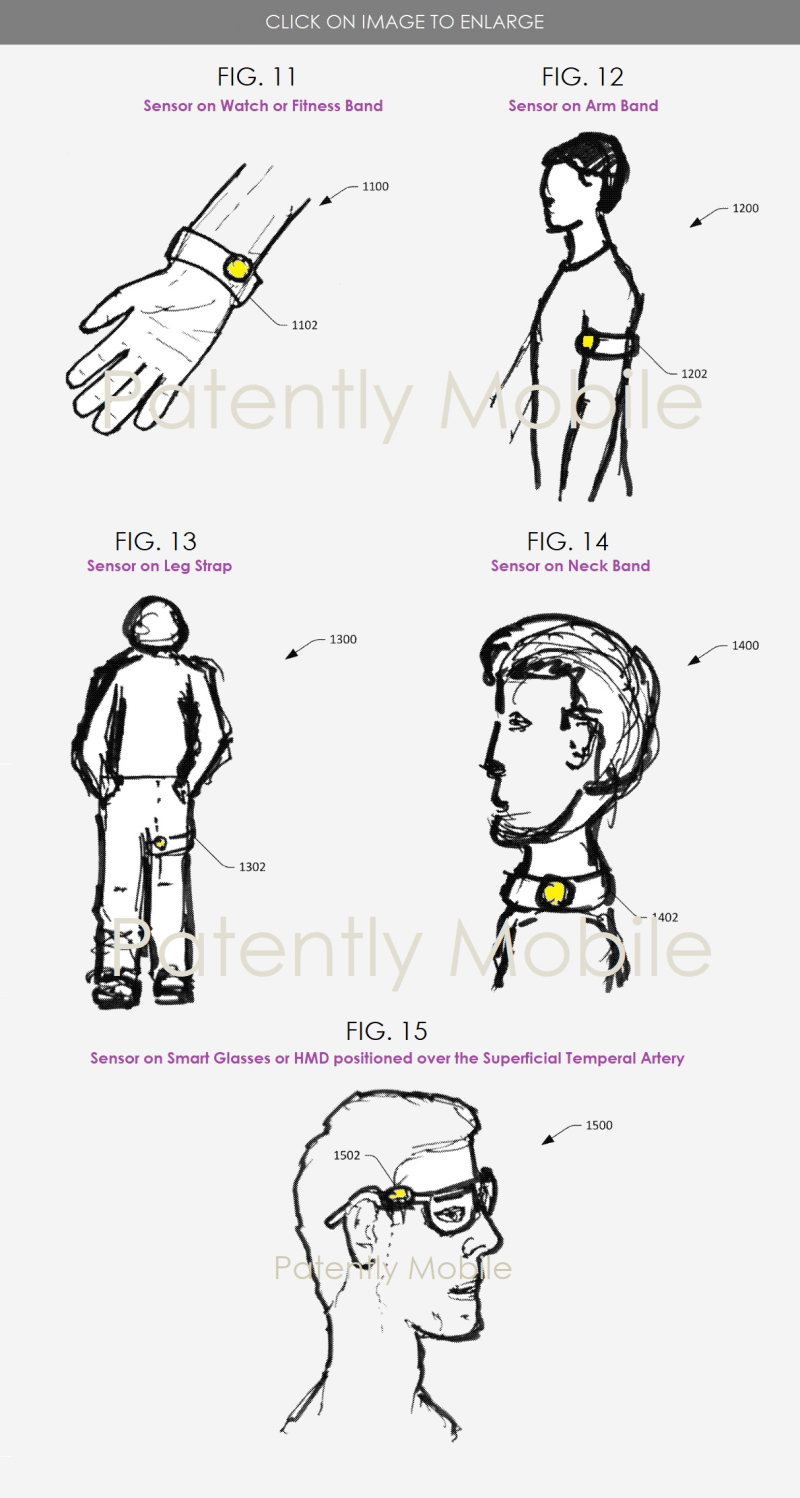 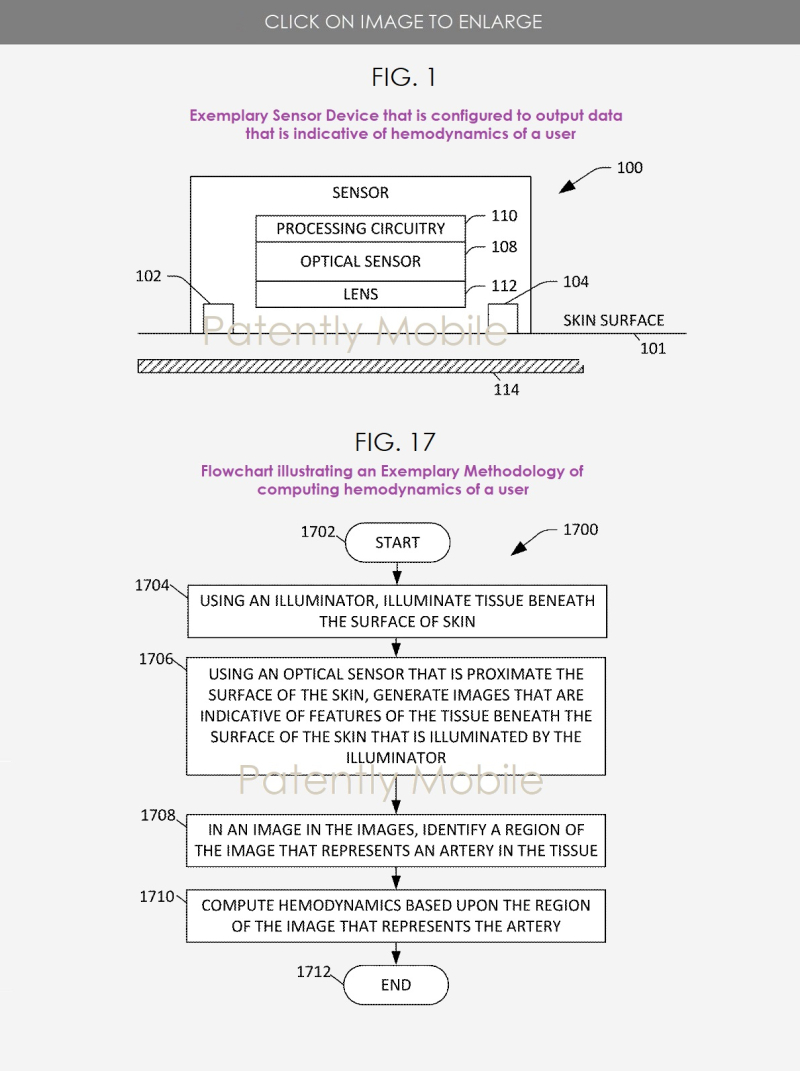 Microsoft's patent FIG. 17 above is an exemplary methodology (#1700) for operating a sensor device that is configured to output indications of spatial hemodynamics is illustrated.