In Q4, Apple delivered the best Performance for iPad Since 2014 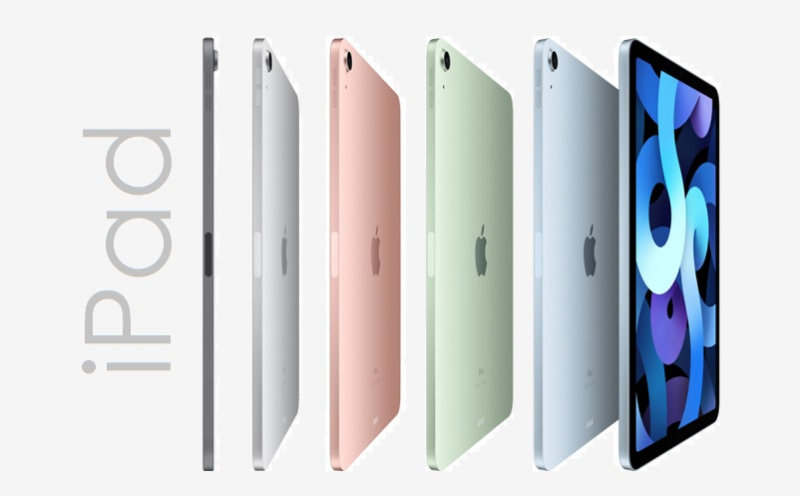 According to a report posted by Canalys, Apple furthered its dominance in the tablet market, with Q4 shipments growing 40% to 19.2 million, its best iPad performance since Q4 2014. Samsung's tablet shipments were a distant second with 9.9 million tablets shipped, up 41% from Q4 2019

Statement by Canalys Analyst Ishan Dutt: "The growth momentum enjoyed by tablets shows just how important easy access to computing power has become in the current time. Their versatility across, not just different form factors and price points, but also connectivity options, make them an ideal device across a variety of use-cases, from simple slates for e-learning and content consumption all the way to high-performance detachables for productivity users who are adapting to spending a larger proportion of time at home."

Dutt added that "Moving forward, tablets will be a crucial element of vendors’ PC portfolios and vendors like Apple and Samsung that prioritized the category as others exited will find themselves in an enviable position."

During yesterday's Financial Conference Call, Apple's CEO stated: "We have also continued our efforts to bring the latest iPads, enriching content and professional support to educators, students and parents, educational districts and governments worldwide are continuing major deployments, including the largest iPad deployments ever to schools in Germany and Japan.

While Canalys listed Apple as gaining 40% growth for iPads in Q4, Apple officially stated that they delivered 41% growth.