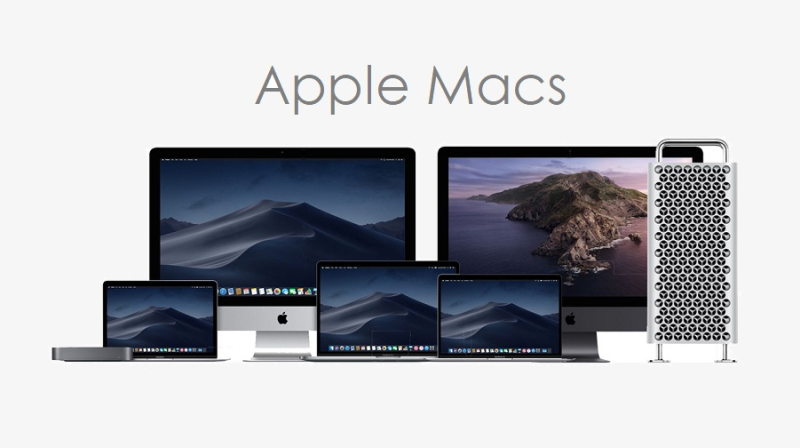 IDC reports this morning that with the pandemic still in full swing, traditional PCs (inclusive of desktops, notebooks, and workstations) were once again an in-demand consumer technology.

The fourth quarter of 2020 (4Q20) saw global shipments grow 26.1% year over year to 91.6 million units, according to preliminary results from the International Data Corporation (IDC) Worldwide Quarterly Personal Computing Device Tracker. The same category of devices grew 13.1% year over year for the full year 2020 with the catalysts being work from home, remote learning, and restored consumer demand.

"Every segment of the supply chain was stretched to its limits as production once again lagged behind demand during the quarter," said Jitesh Ubrani research manager for IDC's Mobile Device Trackers. "Not only were PC makers and ODMs dealing with component and production capacity shortages, but logistics remained an issue as vendors were forced to resort to air freight, upping costs at the expense of reducing delivery times."

To put things into perspective, the last time the PC market saw annual growth of this magnitude was 2010 when the market grew 13.7%. A lot has changed in those ten years, including six years of PC market decline, as well as a year of flat growth. The question now is how long this resurgence will last.

Ryan Reith, program vice president with IDC's Worldwide Mobile Device Trackers: "Demand is pushing the PC market forward and all signs indicate this surge still has a way to go. The obvious drivers for last year's growth centered around work from home and remote learning needs, but the strength of the consumer market should not be overlooked. We continue to see gaming PCs and monitor sales at all-time highs and Chrome-based devices are expanding beyond education into the consumer market. In retrospect, the pandemic not only fueled PC market demand but also created opportunities that resulted in a market expansion."

As for Apple, IDC's chart below covering PC shipments for Q4 show that Apple had the highest growth in the top 5 with a whopping 49.2% year-over-year. For all of 2020, Apple once again led with growth at 29.1%. 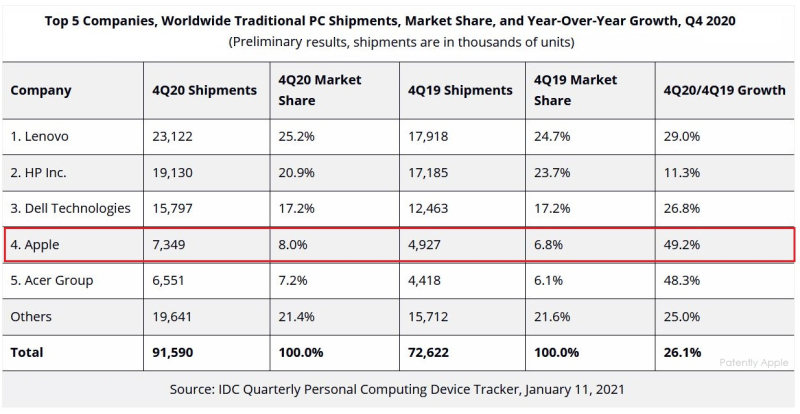 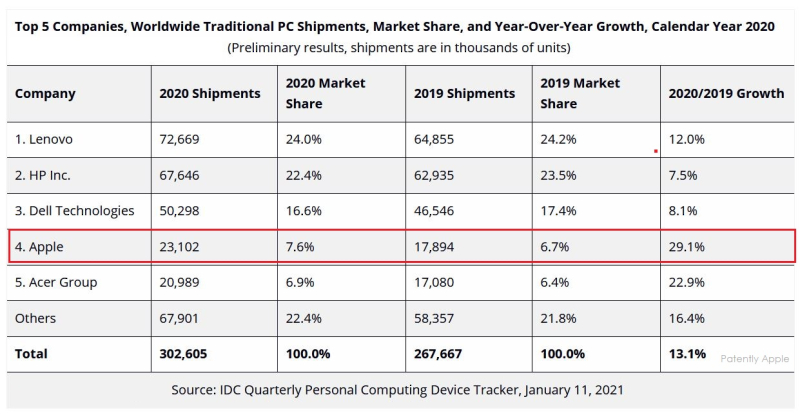 IDC's footnote states that "Traditional PCs include Desktops, Notebooks, and Workstations and do not include Tablets or x86 Servers. Detachable Tablets and Slate Tablets are part of the Personal Computing Device Tracker but are not addressed in this report." 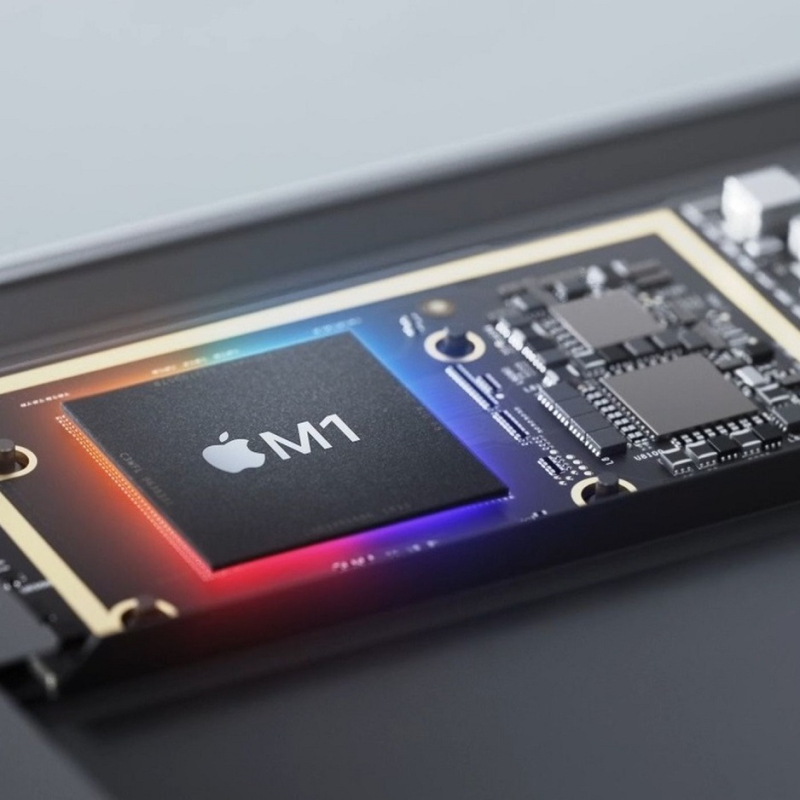 With Apple pushing forward with exciting new Macs powered by their own silicon, shipments should continue to show growth in 2021.