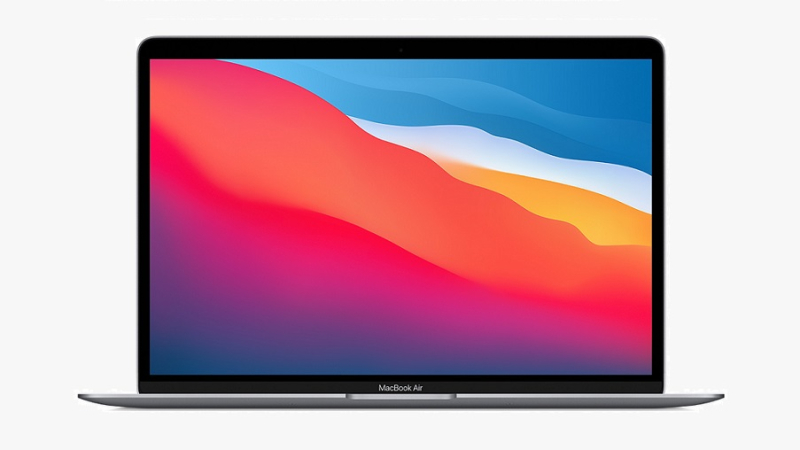 In November Patently Apple posted a report titled "Apple has Reportedly asked Foxconn to move some Product Production to Vietnam." The report noted that Foxconn was moving some iPad and MacBook assembly to Vietnam from China at the request of Apple Inc.

Today we're learning that the Vietnamese government confirmed Hon Hai Technology Group is to establish a new company Fukang Technology to spend US$270 million (about NT$7.63 billion) to set up a factory to manufacture laptops and tablet computers.

The Vietnamese government stated in a statement on its official website that the plant will be located in Bac Giang, northern Vietnam, and 8 million devices will be manufactured each year.

Back in November, Hon Hai's Chief Financial Officer David Huang said at an earnings conference that they were spending more than NT$17 billion (US$600 Million) building new factories in both India and Vietnam.